There’s a first time for everything, and on October 1, 2012, one of the most “formal” companies in Corporate America got its first ever woman Chairwoman, President and Chief Executive Officer. IBM was officially put under the care of Virginia Marie Rometty, affectionately known as Ginni to her friends and colleagues.

The rise of Ms. Rometty to the highest position in the 105-year-old technology behemoth did not happen overnight. Armed with a Bachelor of Science degree in Computer Science and Engineering from Northwestern University, she joined the company in 1981 as a lowly systems engineer at their Detroit office at the age of 24.

Her rise to the top was not an easy one. In the 1980s, less than 40% of the women in America had full-time jobs, and on average they made 40% less than their husbands.

Such were the times when Rometty entered the hallowed corridors of one of the most highly respected companies in the world. At the time, IBM had just launched the IBM Personal Computer for a then-whopping $1,565 – which was the lowest-priced PC at the time. It had also just reached revenues of $29 billion per annum and its software and systems were instrumental in sending the Space Shuttle Columbia on its first orbital flight.

1981 was also the year Ronald Reagan became President of the United States, researchers found the wreck of the Titanic and legendary boxer Muhammad Ali retired with 55 wins.

It was during those exciting times when Rometty embarked on her career with IBM. From then on, it was milestone after milestone. In 2002, as senior VP for IBM Global Business Services, she spearheaded the acquisition and integration of PricewaterhouseCoopers Consulting, a deal worth $3.5 billion. Seven years later, in 2009, she introduced IBM to the world of cloud computing and analytics – a passion she has carried forward to this day. She is also credited for heading the team that readied IBM Watson for commercial use.

That was the kind of drive that Rometty showed during her pre-CEO years at IBM that prompted the then CEO Sam Palmisano to say: “Ginni got it because she deserved it… It’s got zero to do with progressive social policies.”

Since her appointment to the top job at IBM, Rometty has been shaking things up across every division. Businesses that were not aligned with Rometty’s “strategic imperatives” have been replaced with high-growth-high-margin businesses. Her initial work with cloud and analytics – specifically with Watson analytics – have now become multi-billion dollar business segments that are growing at a rapid pace. And IBM has acquired several key businesses that will further help its growth in cloud and analytics.

What Rometty is doing at IBM is essentially turning the company around from a loss-making juggernaut into a leaner, more profitable futuristic machine that is at the cutting edge of analytics, cloud computing, cybersecurity, mobility and social media. They don’t actually make mobile phones or own a social media network, but the work they are doing with Apple, Facebook and several other companies is empowering those companies with the potent analytics capabilities of IBM Watson. 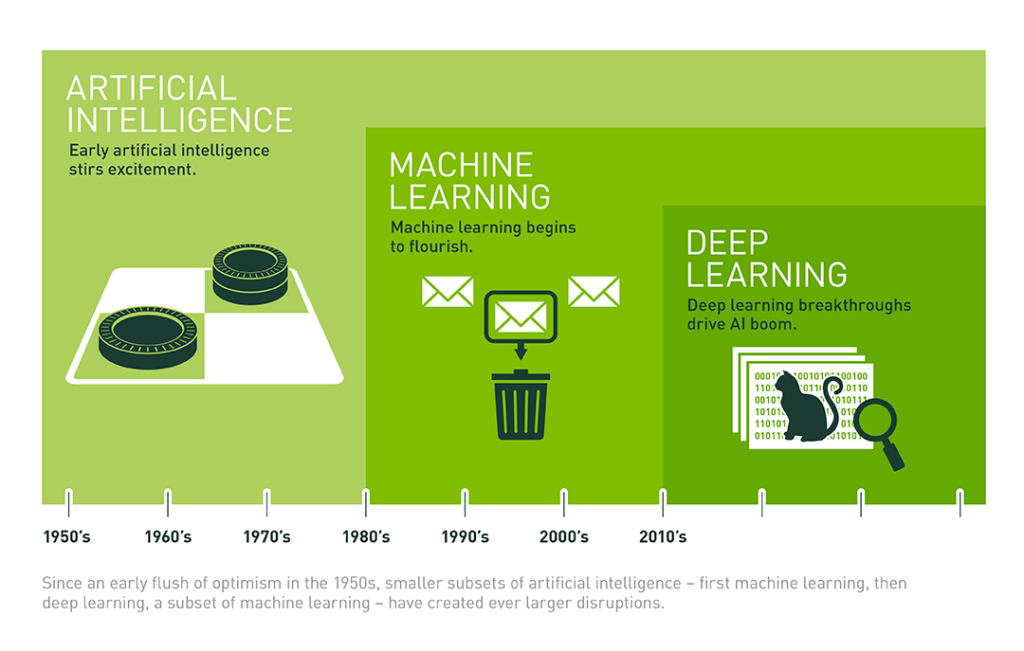 Their early success with Watson led to the birth of several business segments where Watson’s analytics and deep learning have now been merged and made available to developers through APIs, or a set of protocols, routines and tools for building software applications.

The commercialization of Watson was a major step for IBM because it validated years of research and development. It was also a validation of sorts for Rometty, whose passion for cloud and analytics dated back to 2009.

IBM’s journey under Rometty has been a tumultuous one, to say the least. She was given the responsibility of taking a 101-year-old business from the brink of obsolescence to the cutting edge of relevance. This was her mandate, and she has performed exceedingly well. Although IBM is still showing losses year over year, the company is finally showing gains because of the “strategic imperatives.” Their profitability has improved and the new lines of business – cloud and analytics – are showing strong growth.

The path has been hard and filled with challenges, and the destination has not yet been reached. IBM still has several mountains to cross, and this is something Rometty is well aware of.

The biggest challenges are now under control. Revenues are growing and the new business units are pulling their own weight, and profitability is slowing improving across all units. But there is still one big challenge that IBM needs to contend with – the faith of the market, investors and analysts.

Over the past four and a half years that faith has been wavering. Some investors and analysts still feel that IBM is an “old” company that cannot survive in today’s fast-changing world of technology. The conversion of these individuals to the IBM way of thinking is now Rometty’s biggest challenge.

IBM is not a perfect company by any means. They still have their weaknesses – lots of them. Their marketing message isn’t as strong or clear as their competitors’ in their most critical business verticals of cloud and analytics. They aren’t as aggressive as Microsoft where sales are concerned. They are far from Amazon in making cloud services from Amazon Web Services more affordable and putting it within reach of small and medium-sized businesses. Their relationships in the enterprise segment have made them inadvertently ignore the individual entrepreneur to a great degree. I could go on and on. Again, IBM is not a perfect company by any means.

But the IBM of today is not the stiff-collared, dark-suited, distant corporation of yesterday. Today’s IBM is more flexible, more contextually aware of its position in the market and far more open to sharing its technologies with the world at large.

If anything, I believe that is the greatest contribution of Virginia Marie “Ginni” Rometty to the world of business and technology. It’s no wonder that Fortune has ranked her one of the “50 Most Powerful Women in Business” for ten consecutive years.