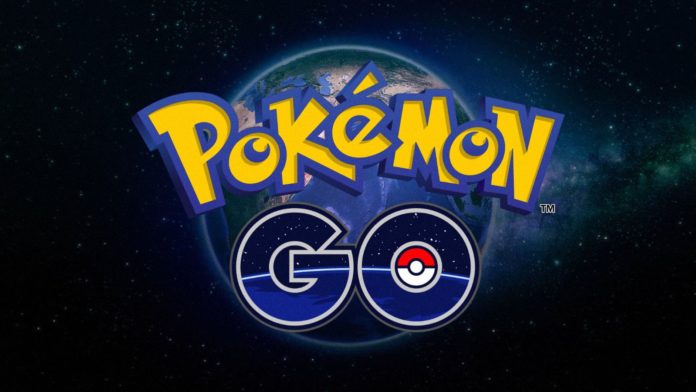 Augmented reality game Pokémon GO may be the sensation of the year, but it is becoming one of the most dangerous games ever. As people hunt down these cute little virtual creatures in real-world environments, they seem to be forgetting that they’re not in a virtual world.

For those not familiar with the game (as if!), Pokémon GO is a new take on augmented reality, where players use their mobile device’s GPS feature to find, capture, train and battle critters in real-world scenarios wherever they go. The game has been downloaded more than 500 million times since its launch a little over two months ago, and is touted to be one of the most popular games of 2016.

But the game has already caused as much pain as it has given pleasure to hundreds of millions of people. So much that in certain countries there are laws specifically banning game play in certain areas. There have also been security concerns raised by many because the game utilizes actual physical places as the backdrop.

The latest worry is that it is distracting drivers enough to make them cause accidents. Distracted driving is the single largest cause of road accidents, but Pokémon GO seems to be distracting pedestrians and drivers alike.

At the San Diego State University, Professor John Ayers says that it caused at least 14 accidents in a 10-day period. According to Ayers:

“We see many reported cases of drivers slamming on the brakes to jump out in traffic and catch a Pokémon. At the same time, we see many reports of near misses or even crashes where pedestrians walk into traffic not monitoring their proximity to the highway.”

Although the game has received high praise for getting people to be physically more active – you have to move around to find these creatures – it seems to be causing more trouble than fun.

Pokémon GO uses a combination of real-life locations and virtual characters to create a mixed environment that forms the basis of the game. There are several augmented reality games for smartphones in the market today, such as Ingress, the first AR game developed by Niantic, the creators of Pokémon GO.

But none of the AR games can match the huge and global popularity that Pokémon GO enjoys. It has invigorated local businesses all over the world, it has made hundreds of millions of people more active, and it has disproportionately increased the value of one of its stakeholders. The stakeholder in question is the gaming company Nintendo, which owns a 32% stake in the Pokémon franchise. But even the income from that stake doesn’t account for the $9 billion increase in Nintendo’s market value just five days after the game was launched on July 7, 2016.

That makes this a one-of-a-kind game in more ways than one. If you’re a Pokémon GO fan, however, please be aware that the virtual environment in your smartphone game is very different from reality. Your safety should be your first consideration at all times. It’s easy to get caught up in the game, which is what makes Pokémon GO so dangerous on the road.