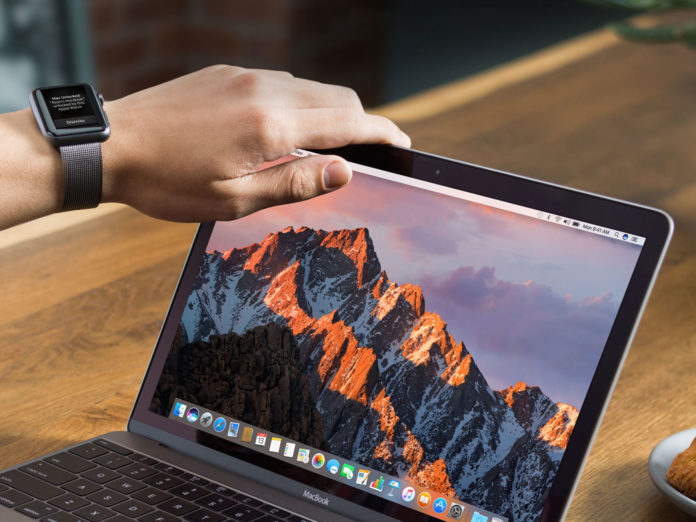 For those who skipped El Capitan in the hope of something better (like I did), your wait is over. Apple has released the brand spanking new Sierra operating system for Mac users all over the world. And I have the screenshot to prove it! 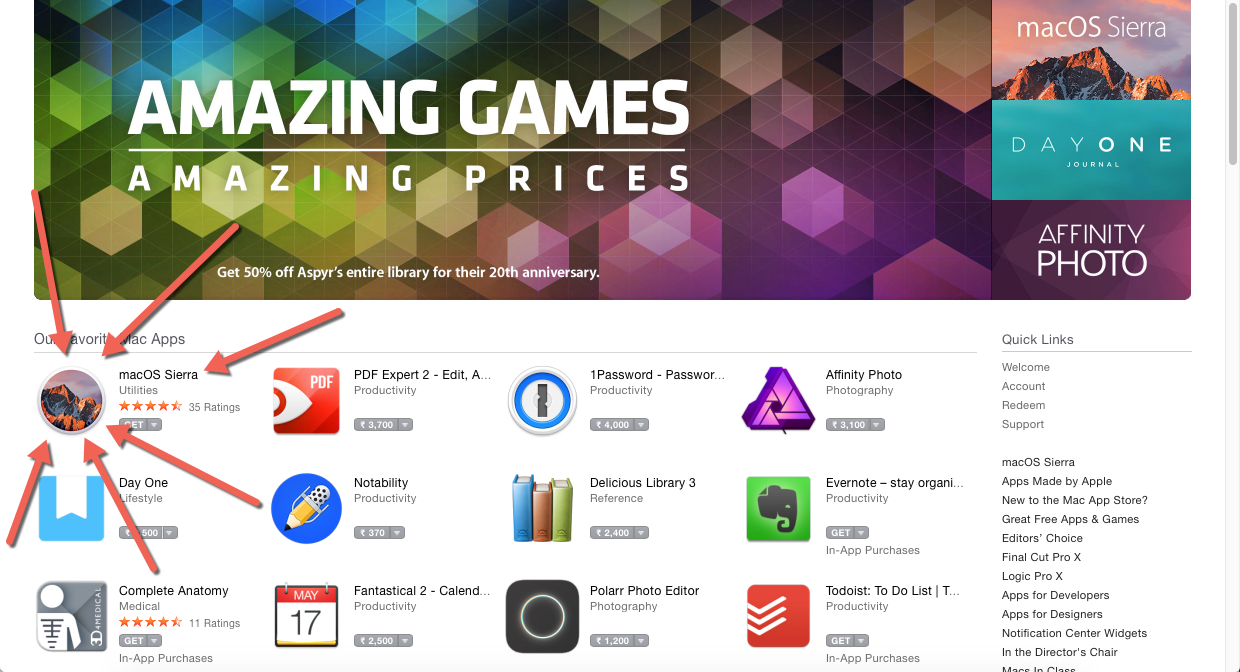 This will be the very last article I wrote on Yosemite, and I’m excited! The Sierra update has already started receiving very positive reviews, as you can see from the screenshot, and I’ve covered some of the more important new features that we’ll see once we switch over.

Possibly the biggest difference between Sierra and older Mac operating systems is the introduction of Siri. The virtual assistant we all love to hate will now make her presence felt on laptops and desktops from Apple. But that’s not all. The fact that Macs have more resources and features than iPhones or iPads means you can do a lot more with Siri on Sierra (hmm, I like the sound of that.)

First of all, there’s a ton of stuff you can do with Siri results. You can drag and drop it directly into a document, you can use Siri to do web research, set reminders, send messages and lots more while you work. That’s bound to increase your productivity for sure because it lets you take care of the small stuff while you concentrate on the more important things.

You can also pin Siri results to your notification center for future reference. That’s very useful when you’re researching a topic for later or simply want a bit of information to be readily available while you’re on a FaceTime call and so on.

What I really like is the fact that I no longer need to go to my System Preferences if I want to change the settings on my Mac. If I want to change the sensitivity on my trackpad, for example, I just have to ask Siri to do it for me. I can also ask her to pull up system information, look for files in Finder, change the brightness of my screen and plenty of other things.

The second major change on Sierra is how it allows your Mac to work seamlessly with your other Apple devices and iCloud. In a sense, Apple has created a multi-device environment for iCloud users to conveniently access anything they want from any of their devices. All you need to do is set everything to sync on all your devices and you can get to your photos, videos, etc. without the need to tether and sync everything each time. That’s a huge time saver, in my opinion.

The Universal Clipboard is also something I’m going to be using a lot of. It basically means you can copy a piece of text on your iPhone and paste it into the Pages document you’ve been working on. It’s brilliant because it mean no more duplicating your actions on two devices to get the results you want.

Tabs in Apps is another feature I’ll be using a lot of. It allows you to work in a Windows-like environment within Numbers, Pages and so on. Multiple documents in the same app meant playing Twister with you fingers trying to press several keys just to get from one file to another within the same app. Hallelujah!

There’s also the nifty Picture in Picture feature where you can have a video tab playing in any part of your workspace. It will follow you to other workspaces and even in full screen mode.

Apple has really delivered the goods with this masOS update. There’s a ton of other stuff like the new iTunes look, Memories for your Photo library, Tapbacks for quick iMessage responses, Apple Pay on Safari where you can complete the transaction on your Apple Watch or iPhone using TouchID, using Auto Unlock on your Mac when wearing the Apple Watch and so on.

Gotta run. Can’t wait to update my OS and get on Sierra. Hang on Siri, I’m coming!

Oh, and one last thing…the macOS Sierra version you see in iTunes might not be the most stable version yet so be sure to check for and download any updates to the OS after you download it. There could be important security and feature-based updates that you don’t want to miss.