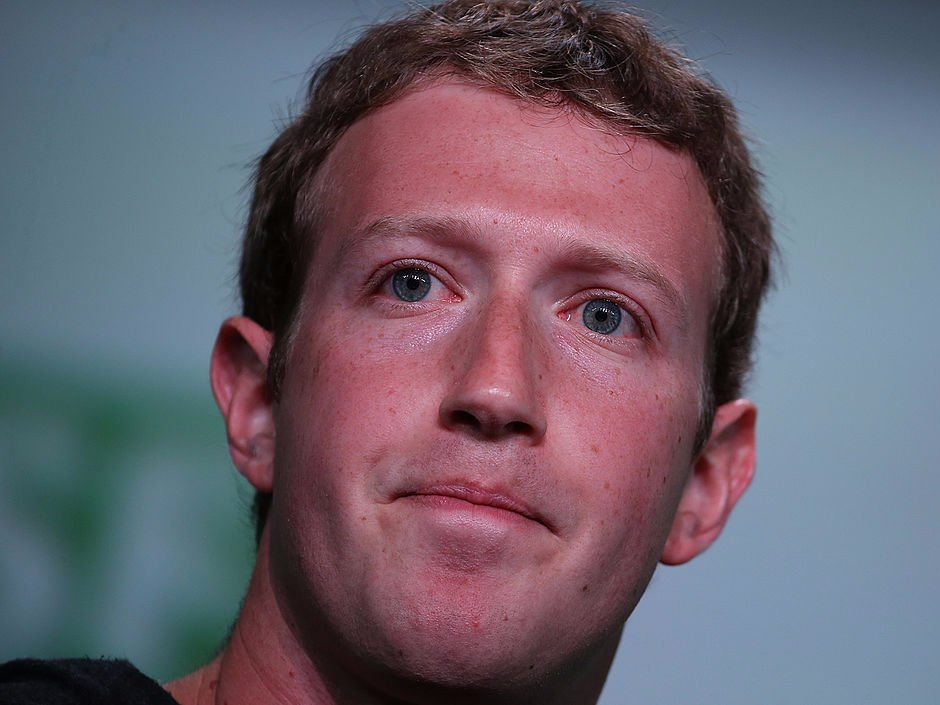 In what could be one of the biggest snafus by Facebook in recent times, the social media giant offered its “sincere apologies” for overestimating a significant video metric that it was reporting to its advertisers, according to a WSJ report.

The error in question involved calculating the average time that Facebook users spent watching videos – one of the more important metrics that advertisers and media production houses use to decide how much to spent on video advertising and creating video content. 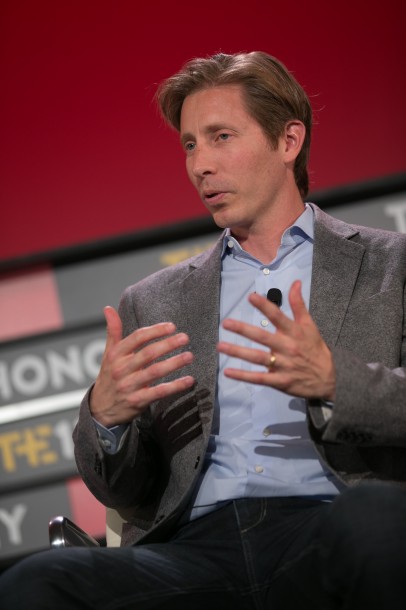 Facebook’s VP of Marketing and Business Relationships, David Fischer, tendered the apology in a Facebook post and explained how the error was spotted one month ago and how Facebook’s partners were notified of the error.

He was also quick to add that the error did not involve other metrics such as total video views, adding:

“We want our clients to know that this miscalculation has not and will not going forward have an impact on billing or how media mix models value their Facebook video investments. We sincerely apologize for the issues this has created for our clients.”

In a separate Wall Street Journal report on Thursday, ad buying agency Publicis media, a division of French advertising and PR company Publicis Groupe SA, which was responsible for buying around $77 billion in advertising for marketers around the world in 2015, said that it was notified by Facebook that the earlier method of calculating the “Average Duration of Video Viewed” metric was inflated by 60% to 80%.

At the time, which was several weeks ago, in late August, Facebook informed its advertising clientele that a new metric was in place to fix the problem.

But the problem may have already caused several advertisers to misjudge how well the ads they purchased from Facebook had been performing, thereby influencing their decision on how much to spend with Facebook versus other vendors such as Twitter, YouTube and even television networks.

What’s worse is that media publishers have been affected as well, because this key metric will have told them which of their content has been performing better than others, thereby influencing their decision on what kinds of content to create and promote to their audiences.

The issue highlights another major concern that media houses and advertisers have had regarding what they call the “walled garden”, referring to the way large online advertising platforms like Google and Facebook only allow “limited third-party tracking firms to plug in to their data.”

What his error has done is to bring Facebook’s credibility to a new low, with Publicis sending a note to its clients, an excerpt of which we have posted below:

“In an effort to distance themselves from the incorrect metrics, Facebook is deprecating [the old metrics] and introducing ‘new’ metrics in September. Essentially, they’re coming up with new names for what they were meant to measure in the first place.”

The note to its clients also highlighted the fact that it is imperative for Facebook to allow third-party tagging and verification, presumably to allow for greater transparency. The note also said this:

For a company that spent nearly $80 billion last year on behalf of its clients, it’s understandable that they would be upset, and that’s putting it mildly.

Facebook stock dipped 1.7% this morning, Sep 23 – the same day that the apology post by David Fischer was published.