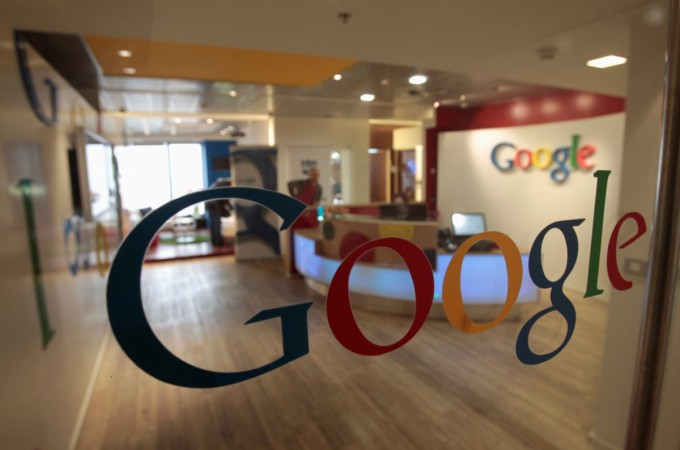 October 4 is a date most people have marked on their calendars as the official (assumed) launch of Google Pixel, said to be one of the fastest Android smartphones ever. But what is Google Andromeda, said to have been under wraps for many years, that everyone is talking about?

Andromeda is essentially a merger between the mobile operating system Android and the desktop/laptop operating system Chrome OS that you find on Chromebooks. Google is expected to tease its conference guests at the Oct 4 gala in Ghirardelli Square in San Francisco with a taste of the new operating system.

Not much is known at this point except that Andromeda will be a major shift for Android since it was launched exactly 8 years ago today, September 25. Hiroshi Lockheimer, Google’s SVP for Android, Chrome OS and Play, tweeted this cryptic Tweet just hours ago.

If he’s talking about something so big and referencing Android in the same sentence, it’s got to be Andromeda. There’s another clue that points to this as well. Earlier this year Google announced that Android apps will come to Chrome OS. The app environment is critical to the success of any mobile or web operating system because without it, no operating system is truly useful. Just look at what happened to Windows Phone simply because they didn’t have the robust collection of apps that Apple or Google offered even back then.

What Google is trying to do with Andromeda is create a multi-platform operating system that is much more robust than Android that can seamlessly integrate mobile apps with apps that are specifically created for laptops and PCs. In fact, that’s essentially what Windows 10 from Microsoft does. It enables app functionality across different device types. But Google Andromeda might work a little differently from Microsoft’s Windows 10 because of the differences in basic architecture and core functionality.

The announcement to put Android apps on Chrome OS could be a sign that they’ve been preparing the app ecosystem for Andromeda to make its grand entrance. So what’s likely to happen is that Andromeda should be able to run both mobile apps from Google Play, as well as Chrome apps from Chrome Web Store. We’re not sure of the extent of interoperability for all Android apps, but Google will at least make sure that their own Android apps are all capable of running on Andromeda.

Although a Wall Street Journal report from last year said that Andromeda is not set for release until early 2017, we think that Google could tease users with a preview of sorts. They might even have finished work on the hybrid OS early. They’re getting the media to gather at the Oct 4 event for the big Google Pixel announcement, so why not use the opportunity to cram as much value into the event as possible?

In fact, it looks like “cram” will be an understatement at the grand event. Now we’ve got not just the Google Pixel, but also their smart speakers, Google Home, a new 4K-capable Chromecast, a new router called Google WiFi and now Andromeda.

There should be some additional reports coming out about whether Andromeda will actually be shown on Oct 4, so we’ll keep you posted as soon as we hear anything.