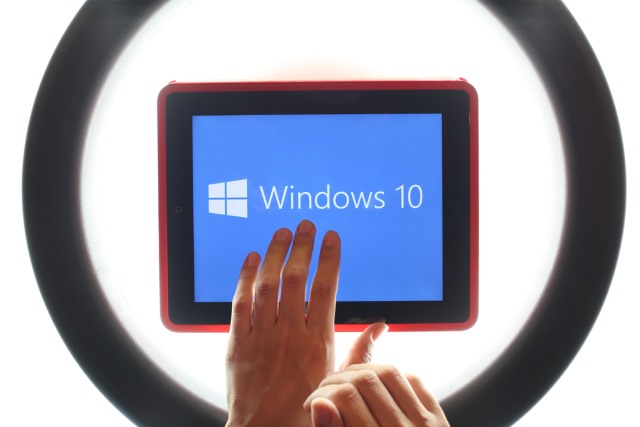 More than 400 million people have gotten the Windows 10 upgrade on their devices since its official release, but a lot of businesses are still hesitant about the move from Windows 7 and Windows 8.1. Since this represents one of the highest earning segments for Windows licensing for Microsoft, the company has decided to help businesses move seamlessly into the Windows 10 environment.

Update Oct 1, 2016: Windows is offering a 90-day evaluation version of Windows 10 Enterprise. Click here to go to the Microsoft download page for that and older Enterprise versions of Windows.

Microsoft yesterday released a free analytics tool that is unabashedly called Windows Upgrade Analytics. It is essentially a piece of software that will tell network administrators which of their apps and drivers are compatible with Windows 10, and show them how to fix any major issues ahead of a full transition into Windows 10. It will also give them deep insight into app and device usage so companies can update or upgrade their most mission-critical applications and deal with device issues before rolling out Windows 10 across their IT estate. Several companies, including Daimler Group and about 500 others have been given a Private Preview version to pilot-test ahead of the launch. Here’s what they’ve been seeing. 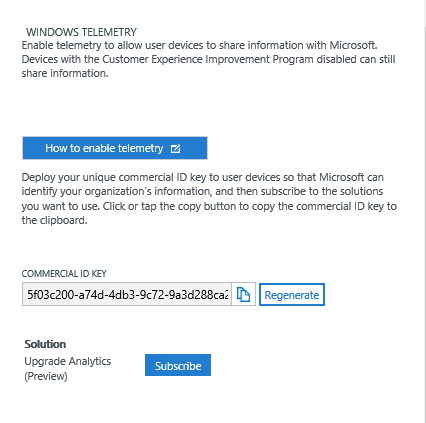 Launched across the board at the Microsoft Ignite conference that saw CEO Satya Nadella slam Google’s DeepMind AlphaGo project as merely “playing games”, the new analytics tool for businesses uses machine learning, a subset of artificial intelligence, in combination with a list of known issues to provide deep insight and resolution methods. According to Microsoft’s partner director of program management Rob Lefferts:

“Using machine learning and our knowledge of known issues that we keep track of, we can not only show you which devices have issues, but we can also suggest remediations that can be performed to resolve those issues, well in advance of the actual upgrades.”

That’s akin to offering Windows 10 on a silver platter. As far as I know, Microsoft has never gone to such lengths to develop a new and free tool just to get users to adopt its technologies, and it highlights how critical it is to Microsoft that more businesses move to Windows 10.

The company has a lot riding on the new operating system, and the commercial subscription revenues from Windows 10 will help support their revenues in the long run. The PC market has been on the decline for several years and, although that decline has slowed down of late, we don’t see the bottom of it yet. But before then, Microsoft will have to make sure its revenues are stabilized and that some amount of growth is seen.

Microsoft is already showing impressive growth in the cloud segment as well as from Surface devices, but since Windows is practically their bread and butter it is understandable why they would take a proactive approach to get more companies to opt for a Windows 10 upgrade. Enterprise is their most lucrative market segment and always has been, and it seems Microsoft is leaving no stone unturned in their attempt to woo businesses into the Windows 10 environment.

The idea behind this is to enable commercial customers to then leverage that environment and start using Microsoft’s other services such as Office 365, Azure Cloud, Surface device rentals and so on. That fosters loyalty to a great degree, almost inextricably binding the company to Microsoft in several ways. And with Microsoft moving nearly all of its services to a subscription model, these companies can pick and choose what they need and only pay for those. No contracts, no long-term license agreements, just pure click-to-play.

The new tool will hopefully go a long way in encouraging companies to make the migration to Windows 10. Companies like Germany’s Daimler Group and 500 others have already started using Windows Upgrade Analytics in the pilot phase, and Lefferts is confident that this tool will “help increase the speed at which large firms migrate” to a Windows 10 environment.

There’s another reason why Microsoft is egging this on. Unofficial reports show that less than 1% of all companies using Windows have migrated to Windows 10. Most apparently prefer to stick with what they know and what works for them, which is Windows 7 in most cases. Even if the data isn’t 100% accurate, it shows the extent to which Microsoft needs to go in order to convince large companies to migrate to the latest OS.