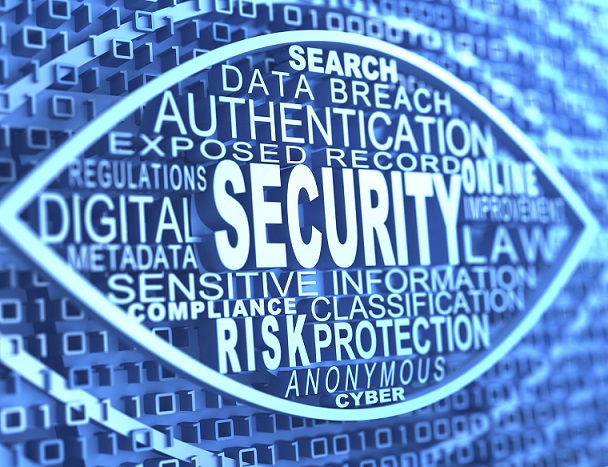 A recent poll by Israel’s second largest public security company, called CyberArk’s Global Advanced Threat Landscape Survey 2016, shows that poor cybersecurity habits are prevalent all over the world. The survey involved 750 IT and IT security professionals who were also the decision-makers for their organizations.

The world’s biggest known cybersecurity breach happened in 2014, but it was not until this month that Yahoo revealed the details of the nearly 500 million hacked accounts. The awareness around cybersecurity is definitely increasing, but that does not translate to better practices being implemented, says CyberArk.

For example, 300 of the 750 survey participants said that their companies still stored user passwords and admin-level passwords on Excel sheets and Word documents, almost inviting hackers to walk away with sensitive data that’s locked behind those passwords.

It gets worse from there. Nearly 50% of these organizations allowed third-party vendors and supply chain management companies to access their corporate networks remotely, leaving a huge window of opportunity for security hacks.

On the positive side, 79% of respondents said that they were taking “appropriate action” to enhance their security systems, while 55% said they were now managing privileged accounts in improved ways.

Unfortunately, that leaves us with a significant portion of organizations that aren’t doing enough or continue to do what they’ve always done – or both.

The survey has unearthed some disturbing facts about the state of cybersecurity around the world. And it’s these facts that allow professional hackers to operate freely in what is estimated to be a $445 BILLION dollar industry as of 2016. That’s the total estimated cost of losses to the economy from security hacks, and it highlights a major problem with the security profession around the world. In addition, there’s already a dearth of security professionals, and by 2020 there will be an estimated 1 million cybersecurity jobs that won’t be filled.

All that adds up to a serious security problem for us, the end user. Tons of our data is already stored all over the world on the cloud, in private data centers and other locations that can be compromised just the way Yahoo’s 500 million accounts were compromised.

It’s a scary thought, to say the least. And there’s really no way for us to protect ourselves as individuals, either. We already share so much of our data online that it would be unthinkable to go back to the pre-Internet era. That puts us squarely in the middle of a highly risky scenario.

The only way forward seems to be a collective effort by the cybersecurity community in collaboration with governments across the world to push for greater security measures and tighten the regulatory requirements of companies dealing with large amounts of sensitive data.

If you have any thoughts on the matter, please feel free to comment in the section below this article.