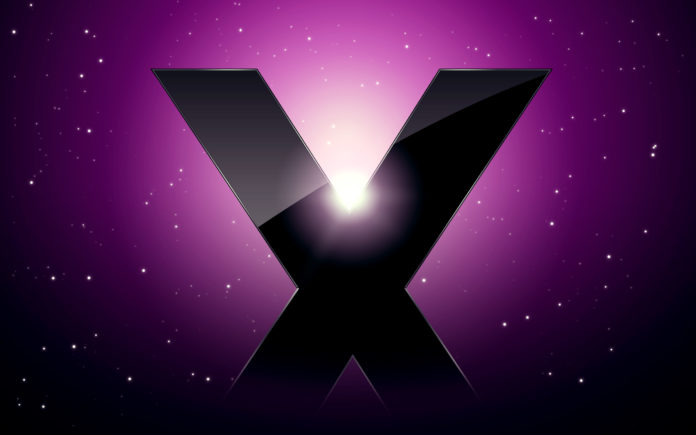 As with any major operating system transition, a lot of users of OS X are bound to have issues when they try to install the new macOS Sierra. It has now been a week and a half since the official launch of the stable version of macOS Sierra, and we’ve received a bunch of requests asking us how to roll back to OS X El Capitan or Yosemite. When we asked why they would want to roll back to a less robust operating system, we received more than an earful! 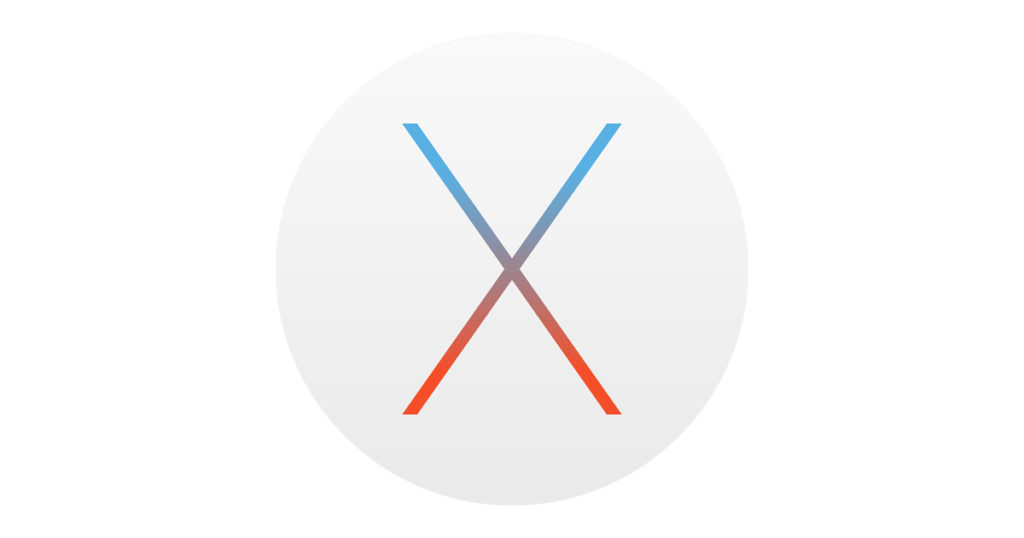 The bulk of problems were around not being able to install the new OS properly – installer file didn’t download properly or was corrupted, the Mac said Sierra was already downloaded, WiFi suddenly slowed down, apps showed errors, iCloud was showing an authentication error, files randomly duplicating themselves…the list goes on and on.

The tough question here is whether you should roll back to OS X if you’re facing any such problem. MacOS Sierra is the first desktop operating system from Apple that features Siri, but that’s just one of the many benefits you get. In an earlier article, we covered some of the new things you’ve probably seen on macOS Sierra.

If you’re keen on keeping macOS Sierra, you can go through the article below to see if any of those fixes help. After all, being loaded to the hilt, the new OS is far better than anything Apple has ever released.

But if you’re still not convinced, here’s how you can roll back to OS X.

How to Roll Back to OS X El Capitan

If you’re planning on doing a recovery mode boot, that’s not going to work. It’ll only reinstall the same OS as the one you have, which would be the macOS Sierra. You also cannot run the El Capitan installer while you still have Sierra because your Mac won’t let you do that either. You’ll likely get a message that says something like “This version cannot be installed on this computer.”

What you need to is remove Sierra completely and then get the El Capitan installer. But before you do that, be sure to back up any files that you’ve added since you got Sierra. Just back them up to iCloud or put them on an external drive like a pen drive or even burn them to a disc. Once you’ve done that, you’ll need to get the El Capitan Installer. You’re not likely to find it on the App Store, but it’s possible because Apple would still want to provide a pre-Sierra OS for users with older Macs that don’t support Sierra.

Here’s a good resource from which you can download the dmg file and convert it to an ISO image file that you would need to install OS X El Capitan. The site asks you to “pay” with a Facebook share or a Tweet but it’s basically free.

How to Roll Back to OS X Yosemite from macOS Sierra

You can also get the OS X Yosemite DMG file from the same site:

Unfortunately, Apple doesn’t make rollbacks as easy as Microsoft does for Windows, but if you’re really keen on it, there are ways, as you’ve seen above.

Again, we urge you to try and fix your macOS Sierra issues and only roll back to OS X Yosemite or El Capitan if you feel you must. The new OS is faster, smoother, has more functionality, features Siri and a lot more.

Moreover, cybersecurity is one of the biggest reasons for upgrading to the latest operating system on any platform. That’s true whether you’re on a Mac, a Windows PC, iOS, Android or any desktop or mobile OS, for that matter. And that’s the reason we’re encouraging you to fix macOS Sierra issues rather than give up and go back to OS X.

But if your mind is made up, then we hope we’ve been able to help.