Google has rolled out a new update to Google Maps that allows you to search for places using voice commands, among other things. I’m pretty sure Christopher Columbus would have actually found India if he had access to this cool feature on Google Maps. He could have just said “OK Google, find India.” Unfortunately he was about 524 years too early. 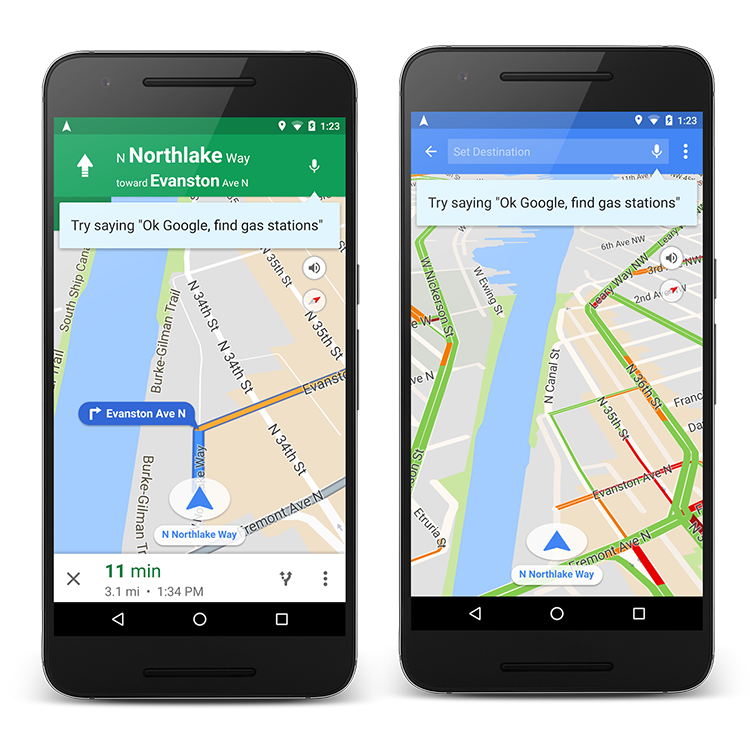 Today, Googlers Raghu Simha (Product Manager, Google Maps) and Joel Kalmanowicz (Product Manager, Voice Search) posted a blog earlier today explaining the functionality, which is pretty simple. All you do is enter navigation or driving mode and then either say “OK, Google” or tap the microphone icon and tell Google Maps what you’re looking for. 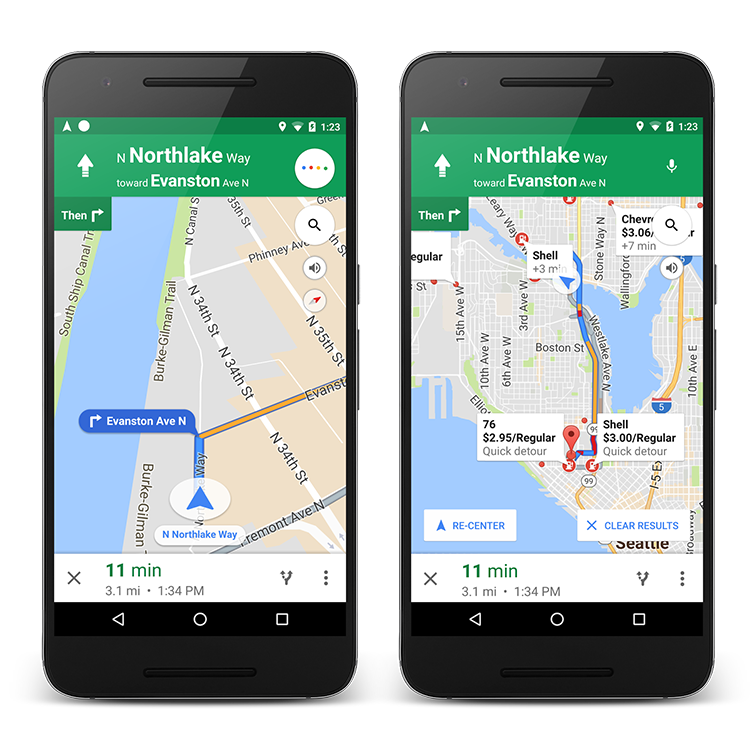 While they highlight the hands-free capability as being safer when you’re on the road, they don’t tell you that you’ll actually have to look at the map to see which gas station you want to be guided to. But after you select a destination point, no more screen-gazing. You can ask Maps to “avoid tolls”, ask it “how’s traffic ahead?” and even give it commands to do other things like make a call or text someone on your contacts list.

The voice capability on Google Maps is, we assume, essentially an extension of the work they’ve been doing on voice search and artificial intelligence capability for Google Now, the equivalent of Apple’s Siri or Amazon’s Alexa. It uses very similar artificial intelligence components, but integrates with the Maps application as well as other apps such as the phone and messaging apps, your calendar, music and much more. Yup, you can now ask Google Maps to “Play some jazz music” while you’re on the road and it’ll pick up songs on your device or Google Play Music.

The blog article also shows you how to keep the voice capability on at all times. Just go to the overflow menu (the three dots that show that there are more items) on Google Maps and go to Settings on that page. You’ll see “OK Google” detection, which you need to turn on. You can also choose to have it recognize your voice even if the screen is off. 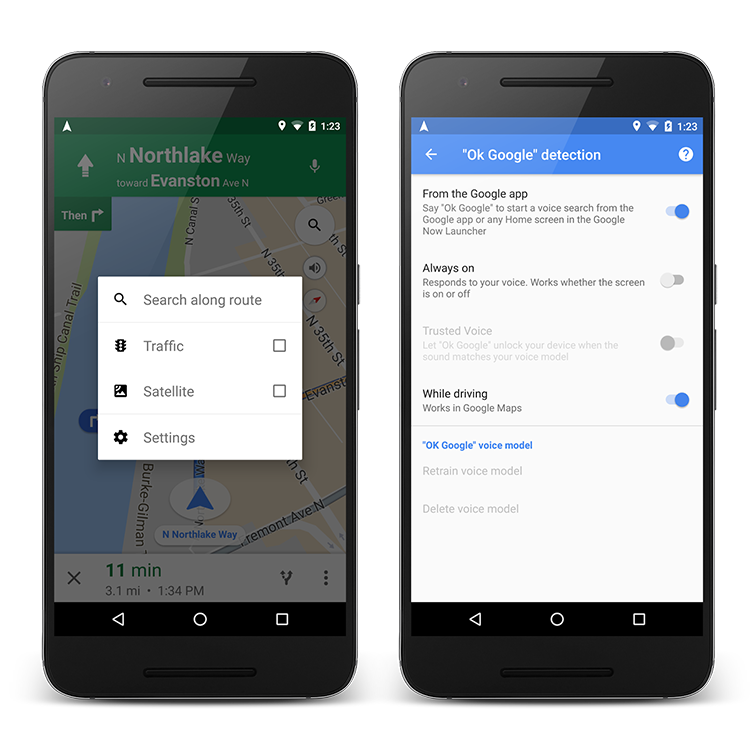 Here’s a full cheat sheet of all voice commands, published by Google.

This should be fun to try out on my next trip!