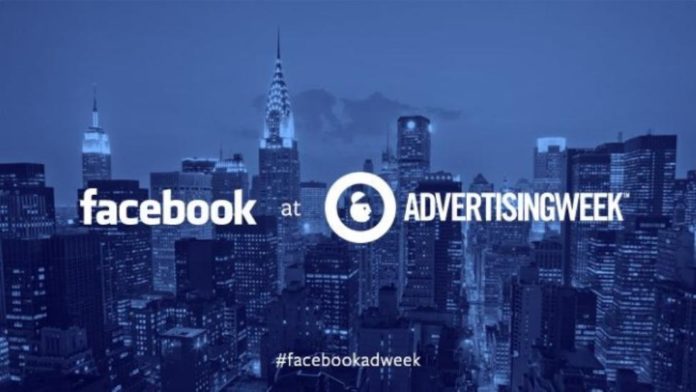 During the annual Advertising Week event in New York on September 27, Facebook COO Sheryl Sandberg revealed some very interesting statistics and metrics about the state advertising in general, and Facebook’s role in it. 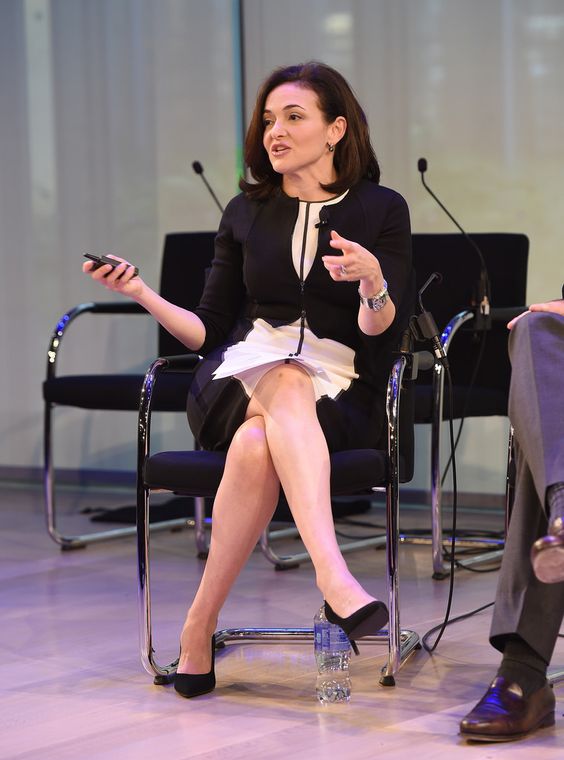 But Google should be worried, because if Facebook can add a million advertisers in 7 months, pretty soon they will start challenging Google to the number one position in online advertising.

In a subsequent talk with Fast Company, Sandberg also revealed some interesting facts about mobile usage and the lack of adequate ad content for mobile viewers. She says that even though adults tend to check their smartphones about 150 times a day on average, only 40% of advertisers on their platform create mobile-specific ads. The reason that’s interesting is that Facebook last year made $17 billion in ad revenues, and about 85% of that came from mobile.

It’s obvious that advertisers are missing the opportunity to cater to smartphone and tablet users, and Facebook is trying to change that. Sandberg says that it’s much better for advertisers as well as consumers:

“It’s a win on both sides: If have very effective ads, those ads give them a higher ROI. consumers also like them better.”

But the problem is, ROI is currently questionable when you advertise on Facebook Audience Network. Publishers, for example, were not very happy when Facebook updated its news feed algorithm this year to make sure that posts from friends and family were prioritized over those of content publishers.

The result of that? SocialFlow shows that organic reach of stories from top publishers had dropped by a shocking 42% between January (before the algorithm change) and May. Naturally, publishers are worried about the drop in traffic. And when publishers panic, that’s not a good sign for advertisers either because obviously advertisers want to be where the great content is and where the people are.

This puts Facebook in a difficult position, which is why they are now pushing for people to publish more videos live on Facebook Live. Video ROI is much higher than any other form of advertising, and this is one way Facebook can keep its video advertisers happy. More live video content means a greater opportunity for Facebook to insert video ads within the stream, equating to higher revenues.

In fact, Facebook wants to really push Facebook Live out there, and they’ve decided to take the mass advertising route – billboards, TV spots and so on. We covered that yesterday in our tech news roundup.

So on the one side, Facebook’s advertiser base is growing at a crazy pace. On the other, there’s inadequate mobile ad content and the algorithm has screwed up the returns for publishers. Not a good situation to be in.

Facebook is already growing its user base and revenues at a rapid clip, but now its time to see some action on the mobile and video front. This is their future.

Thanks for reading our work! Please do bookmark 1redDrop.com to keep tabs on the hottest, most happening tech and business news from around the world.