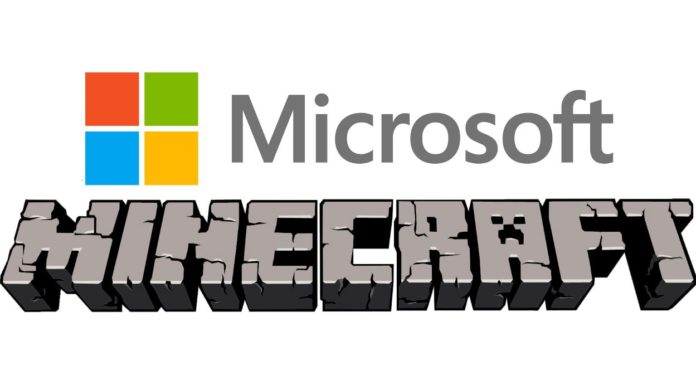 When Minecraft was launched in 2011, nobody could have dreamt that it would come this far. But if you had visited Minecon 2016 in September, you would have seen over ten thousand enthusiasts, most of them kids, endlessly talking about their favorite YouTube-Minecraft celebrities they just bumped into.

With over 100 million copies sold in the last five years, the Microsoft-acquired Mojang game of Minecraft is undoubtedly one of the most iconic games of our time. But Minecraft holds the distinction for being highly impactful in terms of how it has shaped the lives of millions of kids all over the world.

In an interview session with Business Insider’s Matt Weinberger, Mojang CEO Jonas Martensson and his colleagues talk candidly about why Minecraft has become the phenomenon that it is today.

Martensson begins by talking about the most basic of elements – the “lo-fi” look and feel of the game – as standing out from other “polished” games such as Call of Duty. The “blocks” used in Minecraft are “an important part of making the game accessible to everyone. The consistency of the block is very important,” he says.

But that’s just the basic element. What really makes the game appealing is that the most important skill you learn in Minecraft is how to pick up a block, move it around and place it down. And that’s why it’s such a big hit with the kids. Using a simple set of movements, they can do anything, like “digging a tiny pit to survive a zombie invasion or building a scale model of the Taj Mahal.”

Mojang studio manager Saxs Persson adds that “It’s much more about personal experience.” That’s understandable, considering that the game doesn’t come with elaborate “instructions” or complicated gameplay options. This “openness”, according to Martensson, is the real appeal behind Minecraft.

And that brings us to modding. The fact that players can create their own environments or customize it with their own mods means kids get to learn the most basic of programming skills, getting better and better as they play more. According to Matt Booty, Microsoft Corporate VP of Minecraft, this combination of simplicity, flexibility and learning are what make Minecraft “a game that’s easy to play, but with surprising depth, and infinite customizability.”

Essentially, this unique mix of fun, learning, sharing and collaborating within the game has brought Minecraft into the league of the world’s top ten online games, a list that includes massive hits such as League of Legends (LoL), World of Warcraft (WoW) and DOTA 2.

For Microsoft, the $2.5 billion acquisition has been well worth the expense. From their 2015 annual report:

“First-party video games revenue increased $367 million, mainly due to sales of Minecraft following the acquisition of Mojang in November 2014, and new Xbox titles released in the current year.”

And from the more recent 2016 fourth quarter earnings report:

“Video games revenue grew 34%, driven by the launch of Halo 5 and sales of Minecraft.”

So it’s clear the this was a good deal for Microsoft. It’s added tremendous value to the company’s gaming portfolio, and will continue to give returns for a very long time. As such, this was one of Microsoft’s more prudent investments in this space.

For more Microsoft articles, please click on the green window pane on the logo below. If your aim is lousy, just click anywhere – we got you covered!