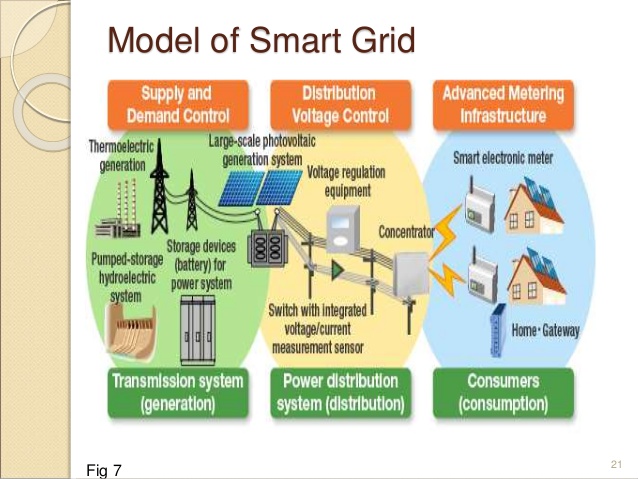 Microsoft today announced a pilot project that will see the Redmond tech giant join hands with Norway-based Agder Energi, the third largest power producer in the country, and Powel AS, a “utility analytics” company, to create an intelligent grid for the future.

By coming together, all three companies stand to benefit from each other. Microsoft has strong expertise in the cloud and is in the process of building its Internet of Things suite. Their PowerBI, the interactive data visualization tool, is still in its early stages, and the company seems to be slowly beefing up the strength of such tools as well. Though they have their own analytics and visualization tools it is possibly not yet at a the stage where it can serve the needs of a company with complex operations such as Agder Energi.

So it was smart move to bring Powel AS, one of the leading suppliers of software solutions to energy companies, into the mix. The company has strong expertise in real-time analysis, and analytics is a must-have component if you want to really bring the power of IoT to the table.

Such a project, even a pilot one, that can bring all these elements together is great news for Microsoft because it will help build its expertise in the Internet of Things space. Of late, Microsoft has shown a lot of self-confidence in partnering with companies whose strengths are greater than theirs in certain areas.

This is a tectonic shift from the attitude of the Microsoft of days gone by. Until recently, the software juggernaut has been a self-contained unit that was highly reliant on its own resources. But lately, they’ve been partnering with companies that can fill the gaps in their own knowledge and expertise.

Just one example of this is their partnership with Mercedes-Benz to create an “in car office”, a smart communications system that will be installed on-board and allow the user to access all of their cloud-based applications through a touch interface like the one Tesla cars boast. Microsoft doesn’t want to spend years trying to make connected cars – they just want to get in on the ‘connected’ part of it, which is their strength. The rest can be handled by the expert in luxury automobiles.

This seems to be the beginning of a slew of partnerships where Microsoft will piggyback on the expertise of others rather than waste years developing their own. I’m confident that there will be more to come, so watch this space.