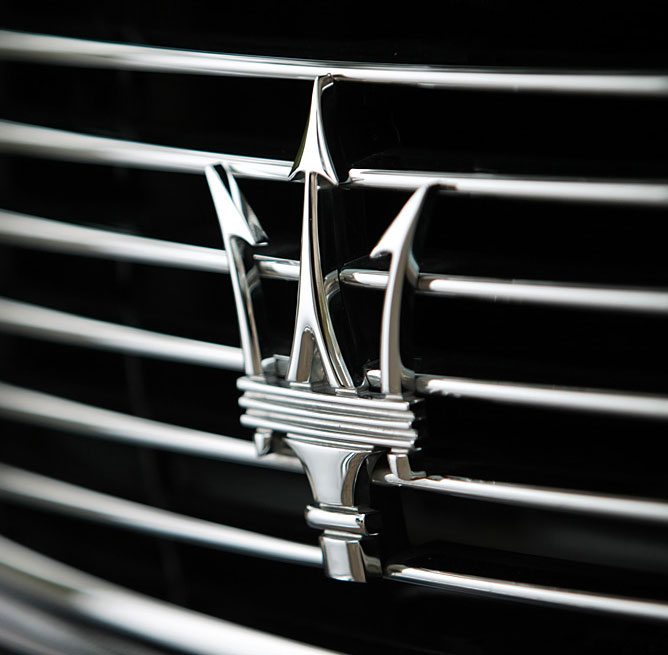 Two years ago Italian luxury car maker Maserati announced its intention to enter the electric vehicle (EV) with a range of plug-in hybrid vehicles that could hit the roads as early as the second half of 2017.

Maserati’s foray into the EV space will begin with the hybrid plug-ins, but their ultimate goal is a pure EV by or before 2020. Maserati engineering head Roberto Fedeli is apparently under pressure from Fiat Chrysler Automobiles chief Sergio Marchionne to push out a Maserati EV “as soon as possible.”

At the Paris Motor Show 2016 this past week, Fedeli said that the earliest possible launch date for a pure EV Maserati would be 2020, possibly 2019.

The growth of Tesla Motors has been the single biggest factor that has altered the course of the automobile industry. Until Tesla came along, the industry was in a deep slumber. But even after the launch of the ridiculously priced Roadster, most larger players still thought it was a daydream.

Over time, however, Tesla has proved that there’s money to be made in electric vehicles as long as you remain obsessed with the cause. Of course, Tesla itself hasn’t started making any profits yet, but they have revolutionized battery technology to the point where the mention of a 300-mile range no longer raises eyebrows within the auto industry. Ten years ago you know what kind of reaction that would have elicited.

Once that decades-old mental block was thrown out the window, however, auto majors have been jumping into the EV space one after another. Nobody wants to be left behind, and that’s clearly what we’re seeing vis-a-vis Marchionne’s “rush job” instructions to the folks at Maserati.

Nearly all the premium carmakers have now thrown their hat into the ring with BMW and Porsche leading the way, and Maserati is now the latest to join the EV race. The plug-in hybrids are most likely stop-gap products until the Italian car maker reveals its own pure EV capabilities.

And it’s not surprising that the world is shifting towards EVs as the future of automobiles. After all, even oil-rich Saudi Arabia is readying its plans for a post-oil world.

With Maserati now having set its sights on a fully-electric lineup after the ‘midway’ launch of the plug-in hybrids next year, every car maker of note is going to want a hefty chunk of EV market share that Tesla currently enjoys. The market size itself will grow in proportion to the speed at which EV technology evolves, and there are many companies waiting in the wings with much more financial firepower than Tesla Motors.

It’s hard to say what the market share distribution of EVs will look like in the next 10 years, but suffice it to say that petrol and diesel-powered cars have their days numbered in the mainstream automobile market.

As for Maserati, with most of its cars powered by V8 and V6 engines, the company does take a lot of pride in the performance of their vehicles, and it will be interesting to see how they create an all-electric vehicle that can deliver the same kind of experience. After all, half the thrill of a car like the Maserati is in the throbbing symphony of sounds that emanate from the car’s engine.

Here’s a golden nugget for you. In 2008, the results of a study were released by British car insurance company Hiscox Group. The study showed that the sound of a Maserati’s engine had a biological effect on women, making them secrete more testosterone and thereby elevating their libido. Here’s an excerpt:

After 20 minutes their response was measured by the levels of the hormone, testosterone, secreted in their saliva.

David Moxon, the psychologist who conducted the study said: “We saw significant peaks in the amount of testosterone in the body, particularly in women. Testosterone is indicative of positive arousal in the human body so we can confidently conclude from the results out today that the roar of a luxury car engine actually does cause a primeval physiological response.”

Well, that explains a lot!