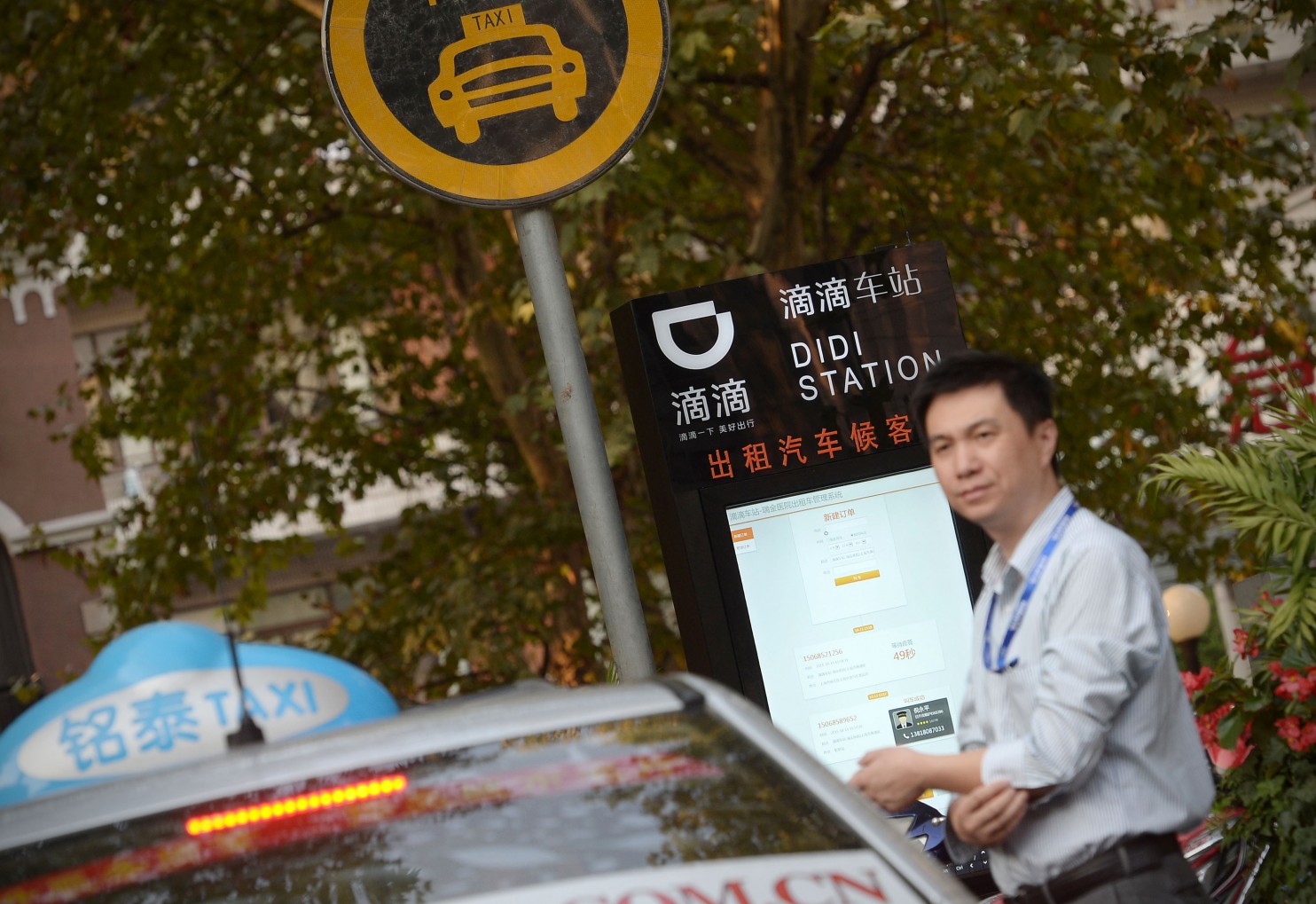 After buying up the competition in the form of Uber China, ride-hailing company Didi Chuxing is now one of the largest operators in the Chinese market. The company, founded by jet-set entrepreneur Cheng Wei, is now looking at technologies for self-driving cars in partnership with UiSee Technology.

UiSee’s CEO Gansha Wu is a former director of Intel Labs, and shares Cheng Wei’s vision of self-driving cars being good for society. He recently told Bloomberg that the two companies “share the same vision that driverless cars can do wonderful things for society.”

The quest for driverless technology is not yet won, although many have reached advanced levels of autonomous driving. Tesla, for example, with all its PR problems around its onboard Autopilot, is still the leader in this space. But others are closing in fast.

Uber, for example, launched a fleet of 100 self-driving Volvo XC 90s in Pittsburgh less than two months ago. The self-driving cars have a “backup safety driver” and an engineer sitting in front, but the cars basically do all the driving.

Ford and GM are testing their own technologies, Apple isn’t going to make cars but will work on the software components for self-driving tech, Chinese media company Baidu is working with NVIDIA on a small on-board AI computer to facilitate self-driving, and several other car manufacturers as well as tech companies are in the race to get the first fully autonomous car on the roads within the next few years.

While there are several commercial angles to driverless technology, car-hailing companies stand to benefit the most. With large fleets of cars come large pools of drivers that need to be paid. From the company’s perspective, it’s much cheaper in the long run to invest heavily now in self-driving cars and then reap the benefits in future. Of course, there will initially need to be a monitoring system and a physical failsafe system to ensure passenger safety at all times, but once the tech is mature enough to handle any city and highway situation, the “live support” part will gradually be phased out.

The potential for making money in this area runs into billions of dollars, and the first company to develop fully reliable autonomous technology will have a massive advantage over everyone else. So far, that leader is clearly Tesla, although it’s not certain how long they will maintain that lead. And the reason they’re in the lead right now is because they’re one of very few companies that actually has this capability on regular road-going cars.

It’s going to be very interesting to watch how autonomous driving technology develops over the next few years. The clock is ticking, and the huge investments that these companies have made need to show some returns soon.