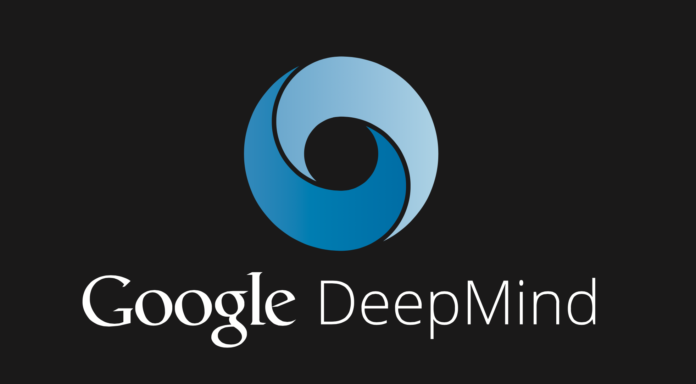 Google’s DeepMind project has been working on some very interesting angles for deep learning, a specialized field of artificial intelligence. Essentially, using the power of brain-like neural networks, the AI system is able to do complex calculations and derive actionable results.

But so far, deep learning alone has had a major stumbling block. Without a “memory” to refer to, it often miscalculates results. For example, when neural networks were given the task of completing a simple block puzzle challenge, the system couldn’t even get past the first training lesson. On the other hand, with access to external memory, the system was able to “keep in mind” the goals of the challenge and even committing its decisions to memory before beginning the task.

That’s almost exactly how a human being would go about solving such a problem – remember the objective, make a plan, keep the plan and rules in mind and then take action to achieve that objective.

Google calls this a differentiable neural computer, or DNC for short. It uses external read-write memory storage to “remember” certain things that help it achieve the given goal or task. Jay McClelland, director of the Center for Mind, Brain and Computation at Stanford University, uses an example to explain how it compares to the human brain:

“Neural networks are like the human brain; we humans cannot assimilate massive amounts of data and we must rely on external read-write memory all the time. We once relied on our physical address books and Rolodexes; now of course we rely on the read-write storage capabilities of regular computers.”

Two years ago Google’s DeepMind did create another, very similar system called the neural Turing machine that also had external memory access. However, as McClelland explains, that memory was only available in fixed arrays or blocks. DNC, on the other hand, can access memories from any location.

The only problem is, nobody is very clear about how Google will convert this capability into a commercial application or product. Google’s deep learning projects have long been infused with their many services such as Google Translate and even Google Search, but as a standalone entity, Google is yet to monetize deep learning applications. A possible starting point is the Google Assistant that is now likely to feature on several Google products like the Google Pixel smartphone or the Google Home smart speakers, but we don’t yet know where Google is going with this.

Could this be one of their moonshot projects that never really leaves the atmosphere? Or merely a significant but soon-to-be-forgotten step in the evolution of artificial intelligence?