After a month-long wait and a ton of beta testing, Apple finally pushed the iOS 10.1 update through on Monday. Although the biggest change is the new Portrait Mode capability for the dual camera on the iPhone 7 Plus, there is one really big reason why anyone with an iPhone 7 or 7 Plus needs to get on the new OS version sooner rather than later.

The Portrait Mode, of course, is the star of the iOS 10.1 show. It allows iPhone 7 Plus users to take portrait shots with the ‘bokeh’ effect, basically a blurring of the edges on objects other than what’s being focused on. Like the effect you see on this close up shot of a violin. 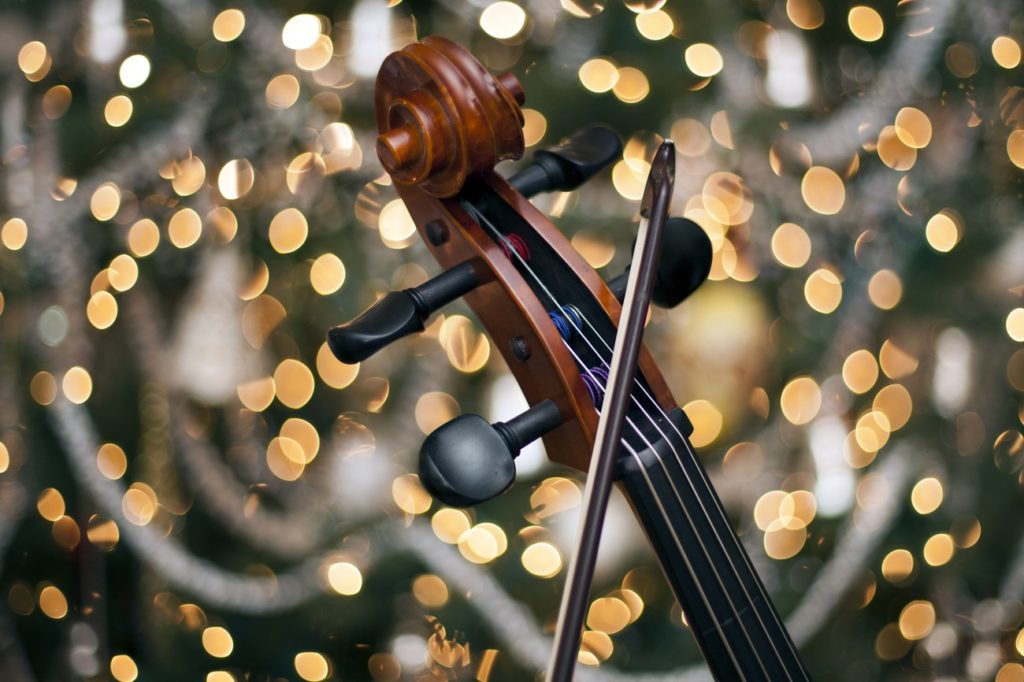 But despite the much-awaited feature for iPhone 7 Plus, the real benefit of moving to iOS 10.1 is a fix for a major security vulnerability. Discovered by Tencent’s Keen Lab’s Marco Grassi, the security bug allowed hackers to get into the device and take control of it after the user viewed a ‘corrupted’ jpeg file.

Once the user saw the file, the hacker was able to get in and run commands on the device without the consent of the user.

That’s the biggest reason for you to update to iOS 10.1 on iPhone 7 and iPhone 7 Plus. All you need to do is go to Settings > Software Update > Download and Install. It should look something like the image below: 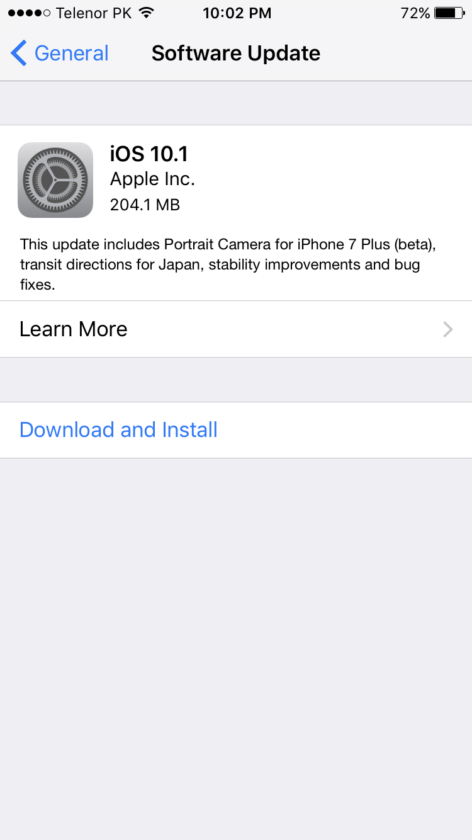 Once you’ve done that, you automatically install the Portrait Mode feature for iPhone 7 Plus, which you should be able to find within the camera app. You’ll also have iOS 10.1 protecting you from a highly risky security bug.

Keeping Your Data Secure 100% Of The Time With VoIP: 5 Things To Implement Right Away

The Dangers of Catfishing: Why You Should Be Careful Who You Talk to Online

How To Ensure Your Business’ Safety & Cybersecurity