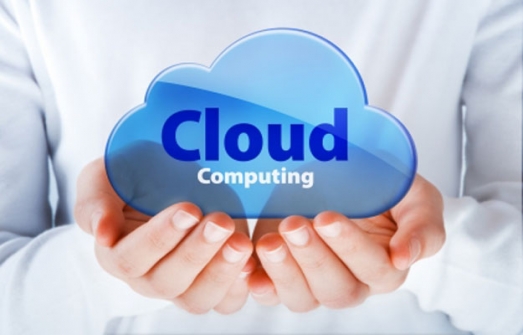 IBM’s focus on hybrid cloud infrastructure solutions has finally paid off. Tech market research firm Frost & Sullivan has bestowed the Cloud Company of the Year Award for 2016 on the 105-year-old Armonk, New York-based technology giant for its “market leadership in delivering a complete and fully integrated stack of cloud services including IaaS, PaaS, and SaaS,” according to a press release from IBM this month.

Although most analysts put Amazon and Microsoft in the top two spots in the cloud computing industry, IBM has long had a strong presence in cloud.

Over the past few years the company has focused more on the hybrid model for enterprises, the most important aspects of which are the connectivity tools, applications and APIs that allow enterprise companies to integrate their own IT infrastructure, applications and software development needs seamlessly with IBM’s SoftLayer, BlueMix and a robust body of over 150 SaaS applications available for IT and business management.

What enterprise companies don’t get with either Amazon or Microsoft is the ability to leverage IBM Watson for their analytics needs. Watson’s cognitive capabilities are well known in industry circles, and can provide deep, meaningful insights into large amounts of data that would otherwise be unintelligible to even the most highly trained professionals.

The award is given to companies that show growth, innovation and leadership in a core specialty area. According to IBM’s press release:

“This kind of excellence typically translates into superior performance in three key areas: demand generation, brand development, and competitive positioning. These areas serve as the foundation of a company’s future success and prepare it to deliver on the two criteria that define the Company of the Year Award—Visionary Innovation & Performance and Customer Impact.”


No doubt this is a major accolade for IBM. In a recent article on IBM’s transformation I spoke about how their legacy losses were more of a focal point for most analysts rather than the growing parts of their business.

That might still be true, but with this award IBM is one step closer to vindicating its focus on the ‘strategic imperatives’ part of its business, which includes Cloud and Analytics as the core contributors to growth and already makes up 40% of their quarterly revenues as of the last reported quarter.