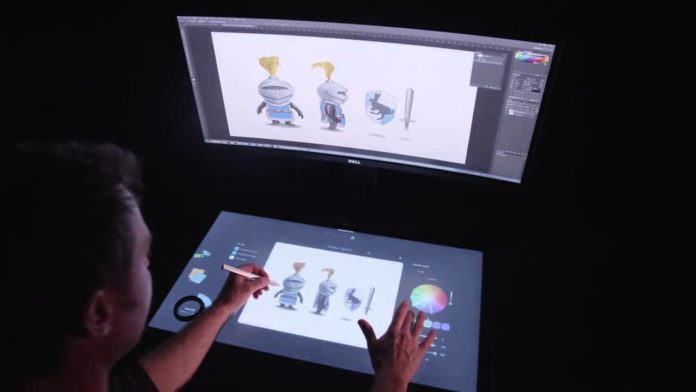 Soon after Microsoft launched the Surface Studio PC to much acclaim and some criticism, Dell is sharpening its stylus to take a stab at a similar market with the Dell Smart Desk in 2017.

But Dell isn’t copying Microsoft by any means, other than the fact that they seem to be targeting similar markets with the creativity-based approach. HP actually had something called the Sprout that came out two years ago, and at the time it was compared to the Dell Smart Desk concept PC.

In fact, it’s Microsoft’s Surface Studio that is the late-comer to the creative-based PC party. And not only that, but Dell’s concept design in 2014 included what looks eerily similar to Surface Dial. 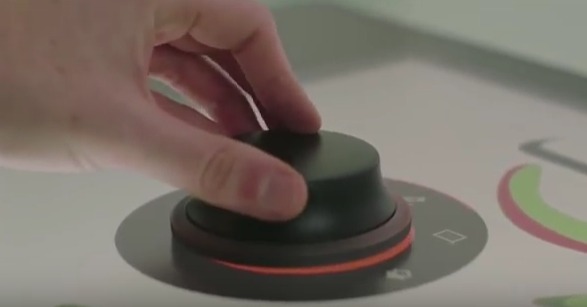 But the Dell Smart Desk is very different from the Surface Studio or from HP’s Sprout, for that matter. It consists of a horizontal LCD touch screen and a regular PC monitor that are used together. 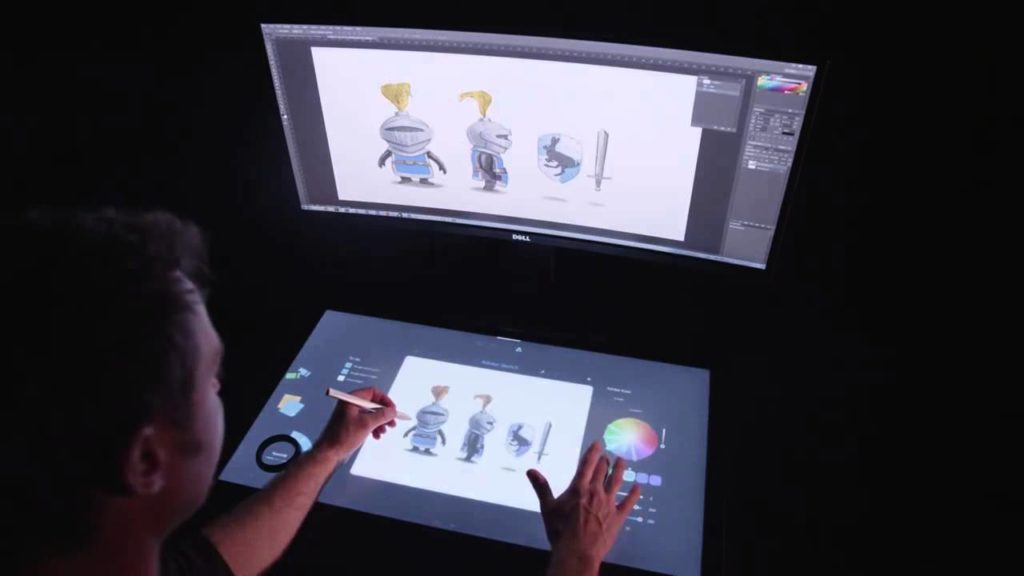 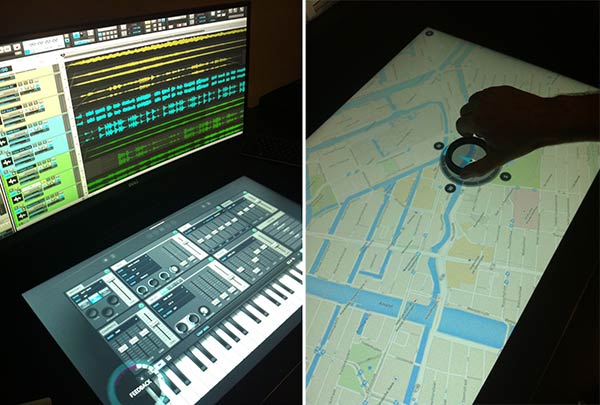 As you can see, the horizontal interface is the input device, and it allows the user to do practically anything they would on a high-end tablet. Their actions are rendered on the upright monitor that accompanies the horizontal screen. As you can see from the second image above, the Dial-like device is used directly on the touch surface.

It looks far more versatile than Surface Studio, but since both products are only being shipped next year, it’s going to be extremely difficult to make a comparison at this point. Besides, the Dell Smart Desk, which is actually just a working name or codename, is only due for launch at the Consumer Electronics Show in January 2017. We still know very little about the actual device, specs, pricing and so on.


One thing we do know is that these two PCs have the potential to revolutionize several dozens of industries that have design requirements at the core of what they do – from advertising to architecture to manufacturing to automobiles to orthodontics, everyone is going to want one.

MUST READ: How to Pre-order the Microsoft Surface Studio All-In-One PC Now

While Microsoft is taking this a step further by integrating 3D as well as augmented reality (or their version of it, called mixed reality) into their version of the “creative PC”, we don’t yet know what Dell has up its sleeve. But we do know that they have one hell of an act to follow.