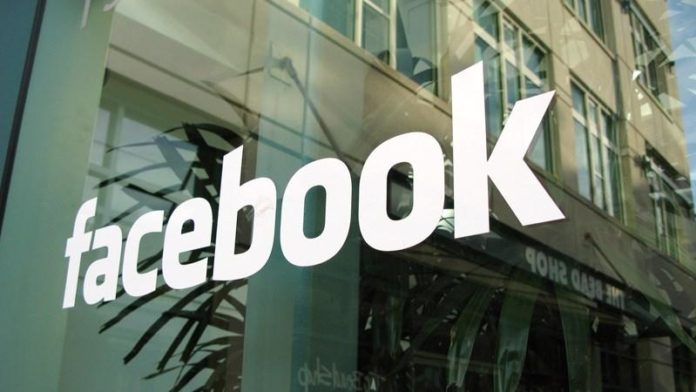 In their second attempt to tap into the enterprise market, Facebook said on Monday that it was testing a new feature that would allow company page administrators to create job postings and start accepting job applications.

What will likely be a paid model will allow companies to promote their job postings in the hope of attracting potential candidates, who can then apply directly with their resumes on the company’s Facebook page.

Last month, we reported that Facebook had launched an enterprise service called Workplace for internal team and company-to-company communication and collaboration.

The new feature now leads us to think that Facebook is, in fact, serious about getting into the enterprise space. First it was the Workplace app that could eventually end up competing with Microsoft’s Office 365 and Google’s G Suite, and now it’s this new feature, which will basically compete with a similar feature offered by LinkedIn, which Microsoft is acquiring this year.

A key point to note is that LinkedIn’s revenues basically come from three product lines: Talent Solutions, Marketing Solutions and Premium Subscriptions. The revenue distribution for these three segments shows that Talent Solutions brings in the bulk of their income. For the most recent quarter ending September 30, 2016, Talent Solutions brought in $622.7 million against a total of $959.79 million. Of that, $556 million came from hiring alone, which is nearly 58% of overall revenues.

With more than half their income dependent on their hiring solutions, LinkedIn – or, rather, Microsoft – should keenly watch what Facebook is doing in this space. One of the biggest reasons for Microsoft agreeing to buy LinkedIn was the access to the 467 million registered professionals that the social media platform currently has as of the last quarter.

Now, if Facebook is going after that segment of the market, Microsoft has a lot to worry about. With 1.788 billion users, Facebook’s reach is far greater than LinkedIn’s, so it makes sense that companies will consider doing their job-posting on their Facebook page. That could mean a serious hit to LinkedIn’s top line numbers.

Facebook is yet to announced a launch date for the job-posting functionality, but judging by investor sentiment after they warned of peaking ad loads and a subsequent slow down in advertising growth in the future, they’ll want it out as soon as possible.

The two big questions that we’re faced with now is: why did Facebook wait so long to think of doing something like this, and are they missing other revenue opportunities similar to this one?