According to several readers of MacRumors, Apple’s newest laptop, the MacBook Pro 2016 with the OLED Touch Bar is currently in the “preparing for shipment” stage.

Original shipment dates for the first orders of both the 13-inch and the 15-inch models was slated for November 17, and it looks like Apple is on track to put brand new laptops in the hands of their customers on the day.

We already know this because on October 27, as soon as the laptop was open for orders, the shipping dates quickly moved from 2-3 weeks, to 3-4 weeks.

Despite the higher price tag that previous models, the new MacBook Pros seem to be quite popular. The 13-inch variants begin at $1,799 and the 15-inch model – both with the Touch Bar – starts at $2,399.

Although PC sales have been declining for the past several years, it’s only this year that Apple saw that trend reflected in its own sales. We don’t know if sales of the new MacBook Pro will improve things for Apple during the current quarter, but the combined sales of iPhone 7 and iPhone 7 Plus, along with the new MacBook Pro, should help them showcase an uptick in overall device sales as they move into the first quarter of 2017. 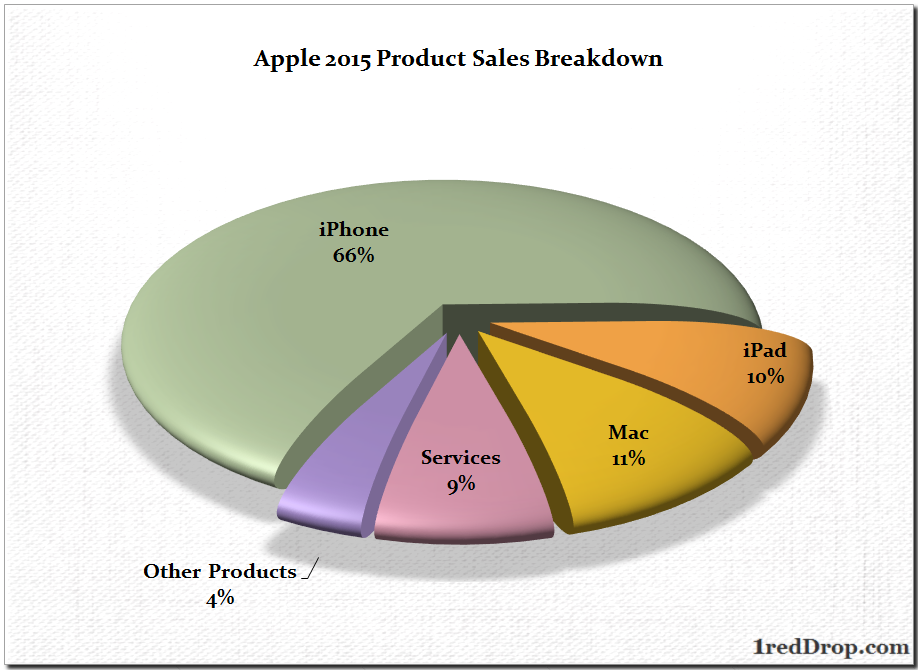 This year, the absolute count of units sold during the fourth quarter 2016 compared with the same quarter last year (2015) dropped from 5.709 million to 4.886 million. That’s a significant drop, but if Apple can maintain the momentum on the MacBook Pro through the current fiscal, they could see their numbers going back up during the first quarter.


To put that in context, Apple sold 4.034 million units during the first quarter of 2016. That’s the number they need to beat in order to show that they can pick up the pace on this product line.

As reported earlier, Apple may look at launching another MacBook Pro with a 32GB RAM option towards the end of 2017, but if it happens any time after the end of September 2017, it’ll be reckoned in the first quarter earnings for the 2018 fiscal.

As of now, it seems that the MacBook Pro is the 2016 hero of the Mac line of PCs and laptops. We’ll have to wait and see how they do with the Touch Bar version this quarter, but all the signs point to the conclusion that it is likely to be higher than last year’s sales.