Snap Inc., the company that created Snapchat, has just today released the much-awaited video capture sunglasses to the market. And they’re offering it in yellow vending machines!

We covered the story of Snap Spectacles when the company was in transition from Snapchat to Snap Inc., and at the time it looked like the $129 sunglasses were really worth the price for what they could do. The Verge managed to get their hands on a pair, so here’s a blow-by-blow of where to get these and how to use them.

All images courtesy The Verge

Where Can You Get Snap Spectacles?

For now, these are being sold in limited numbers through a robot pop-up vending machine near the original company headquarters in Venice, California.

The yellow vending machine itself is a novel concept, and core to the fun theme that Spectacles represent. The glasses themselves come in a yellow case with the Spectacles logo on a tag, and they’re not too shabby-looking themselves. Included in the case are a USB cable, a charging unit and a glass cleaning cloth in the shape of a Snapchat ghost. 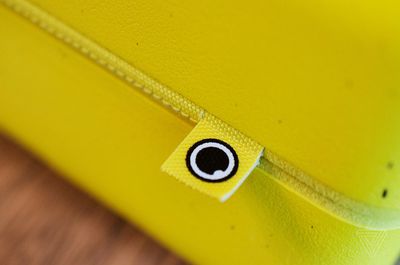 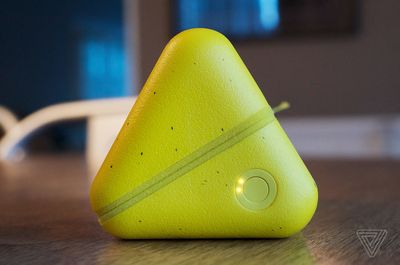 The glasses themselves are lightweight and quite slim, which you can’t really make out from the photos. One either temple of the sunglasses is a circular shape that houses the camera on one side and the LED recording indicators on the other. 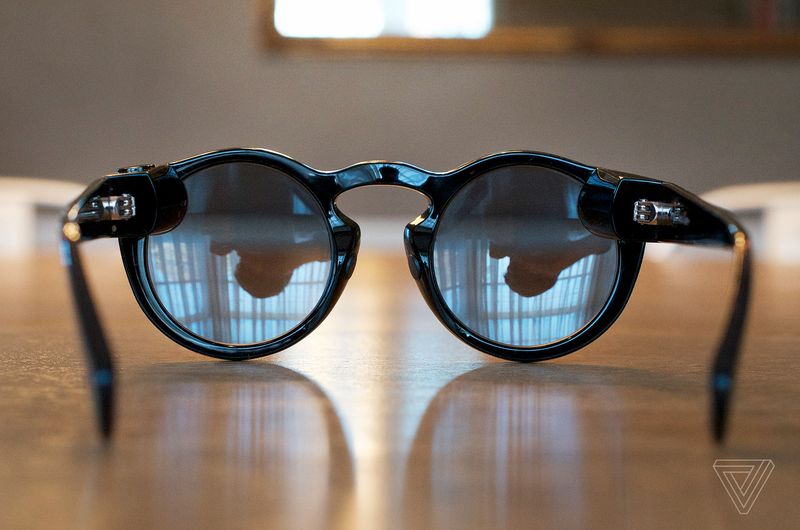 Spectacles can be used with iPhones as well as Android devices, and it’s very easy to pair them via Bluetooth. Just scan for nearby devices on your smartphone, and you should see the yellow ghost icon appear. Press the button on the arm of the glasses, and the rest is taken care of.

The same button is used to record video, and you can do a 10-second clip at a time. But they’ve got a cool feature that allows you to press the button two more times for a total of 30 seconds. They get saved as three clips, but once you upload it to Snapchat it pretty much plays continuously.


You can also sync the device through a WiFi hotspot that Spectacles themselves set up, but the Bluetooth pairing is apparently far easier. However, if you set up Wifi syncing, you can get a higher definition of the clips you shoot. 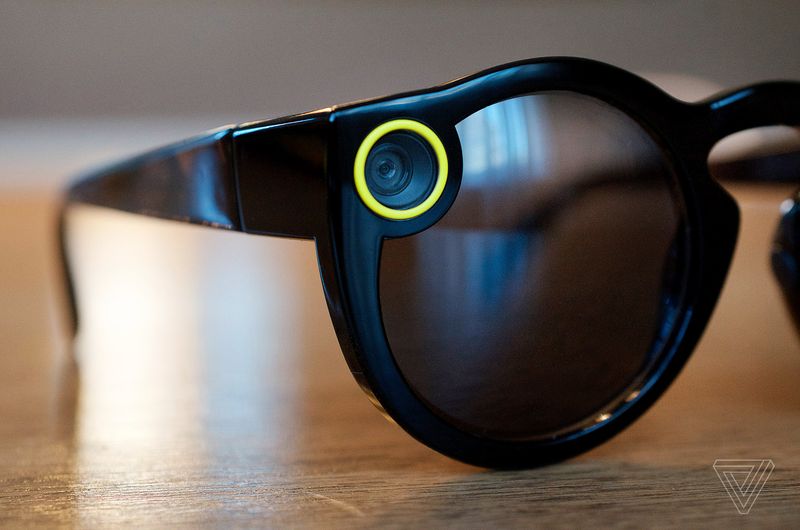 The most unique feature, however, is the perspective you get when you replay and watch your recordings. It’s almost like being in a virtual reality environment. The eye-level perspective is almost perfectly replicated on the playback. As of now you can add the usual Snapchat overlays like text and drawing, and they’ll be fixed to that position as the view moves around. This could lead to some awesome developments in the future, but the current functionality is limited.


It looks like Snap is keeping things simple with the first version of Spectacles, but as they get more experienced in this new hardware segment, they should be able to beef up the capability, introduce more VR elements, allow for longer clips and a whole lot more.

Still, at under $130, it’s still possibly the most affordable sunglasses gadget on the market, and it was definitely a huge risk considering how Google Glass ended up. We’ll have to wait and see how Snapchatters snap up the new product.