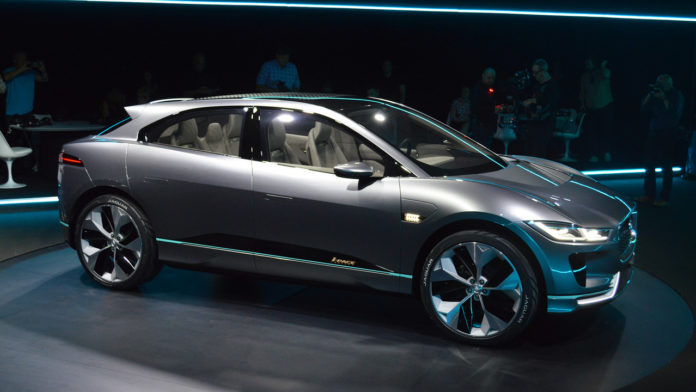 The Jag was one of my favorite cars growing up. I used to frequent auto shows just to get a glimpse of their latest model, sit in the plush leather seats for a few seconds and if I was lucky, maybe even get a Polaroid shot of me at the wheel of a Jaguar – at age 9!

Although they’re at the cutting edge of automobile design and construction, the Indian Tata-Motors-owned brand has never been known as an electric vehicle maker…until now.

Hard on the heels of the massive success of their first-ever SUV, the F-PACE, Jaguar has now unveiled its first-ever EV, the I-PACE, ahead of the LA Auto Show that starts November 18. Of course, the F-PACE had several advantages that contributed to the company’s 226% overall sales increase in the first ten months of 2016, and after it launched in May it’s been selling like there’s no tomorrow. 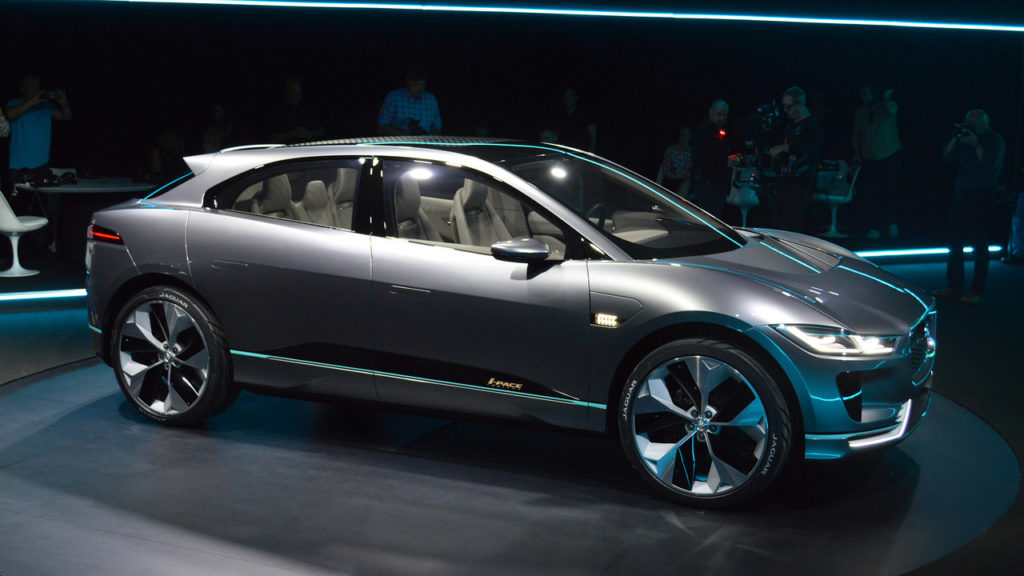 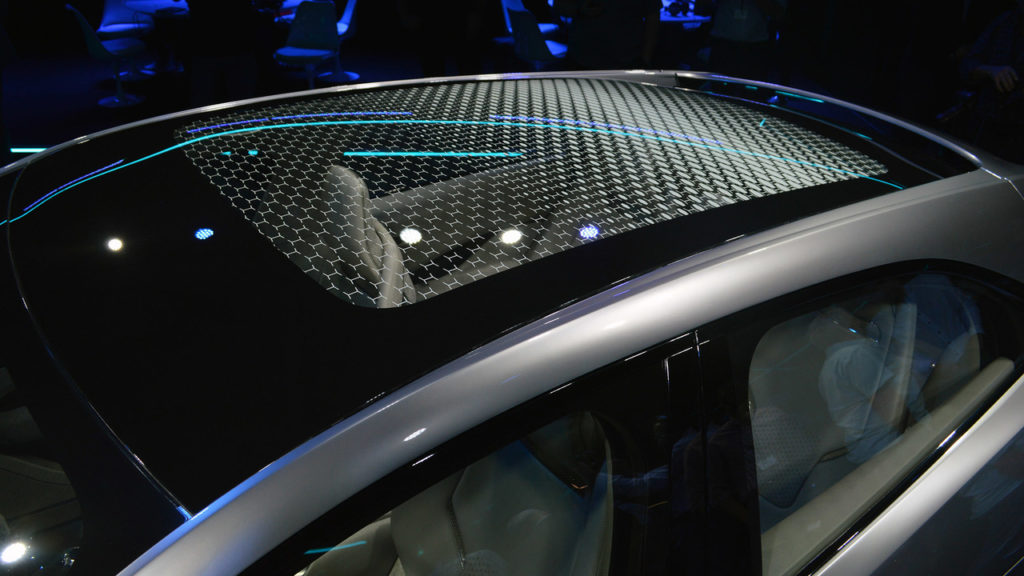 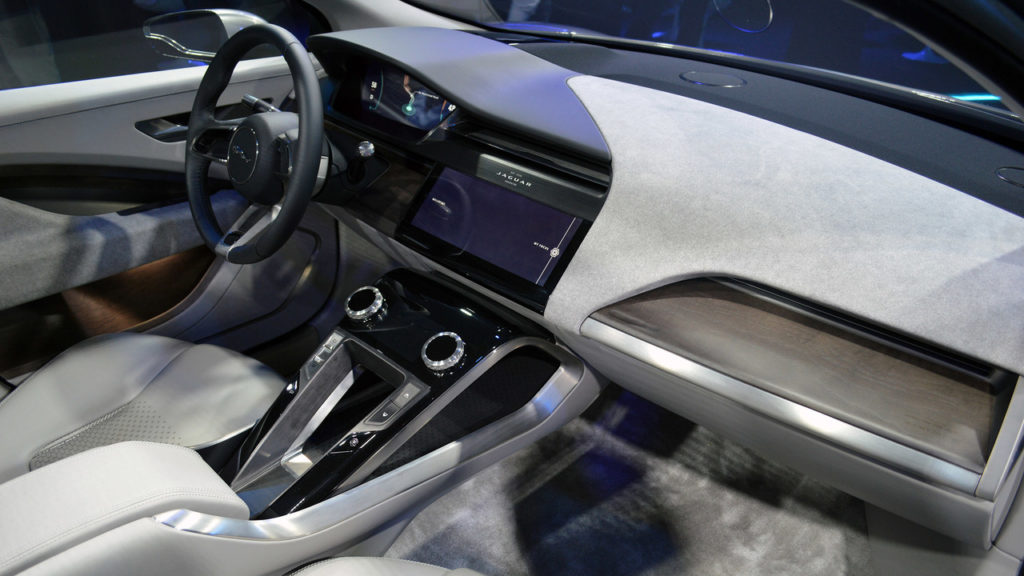 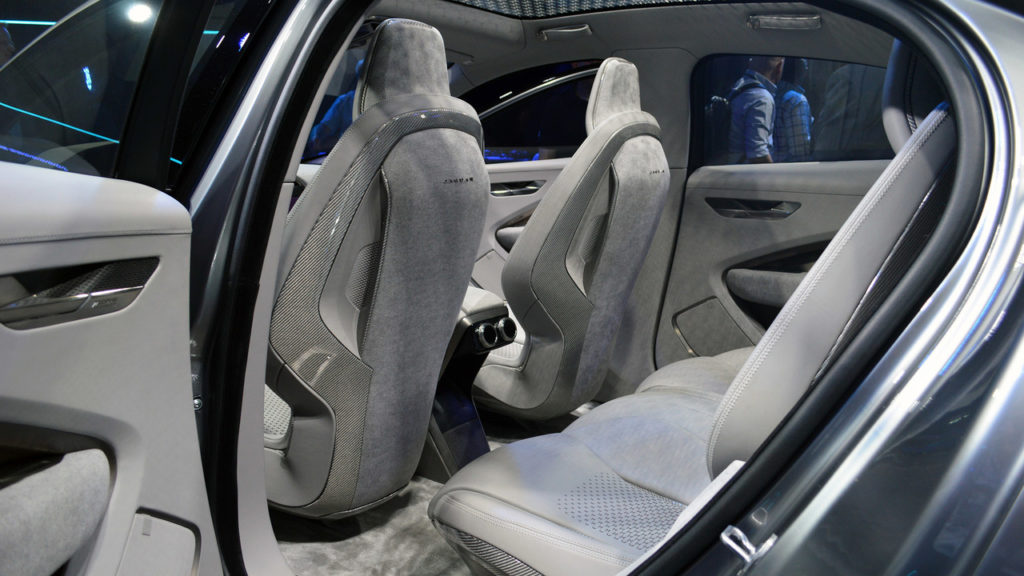 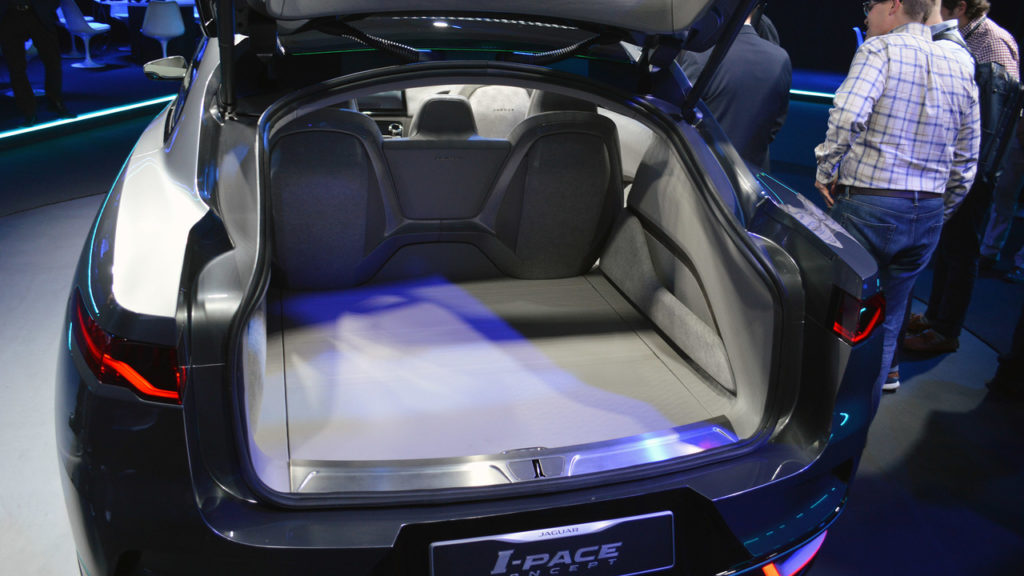 But the I-PACE doesn’t have the advantages that its ICE (internal combustion engine) sibling does. However, considering the fact that it’s the only other SUV in the market apart from the Tesla Model X, there is definitely a “crossover” market for the product. The closest Model X variant is the P90, which, like the I-PACE will eventually do, also sports a 90 kWh battery pack. The Model X does have a higher range, maxing out at 250 miles or so, but Jaguar is using a liquid-cooled battery pack to deliver the 220-mile range. Not bad, considering the fact that Tesla is actually several years ahead of Jaguar in this.

The car delivers 400 horsepower and 516 lb-ft of torque, resulting in an acceleration time from 0-60mph of 4.0 seconds. Again, not in the same league as the Model X with its 3.35 seconds in Ludicrous mode, but quick enough for any SUV.

The I-PACE has a range of 220 miles on a single charge, so we’re gradually approaching a time when anything less than a 200-mile range is not considered “cool” in EV terms. The upcoming Chevy Bolt, for example, has a range of 238 miles and is already being shipped to dealers as of now. The Model 3 from Tesla is supposed to come with a 215-mile range but that’s several months away from full production yet has an overwhelming number of pre-orders – more than 400,000, in fact, with the U.S., obviously, being the biggest market and China, surprisingly, being the second.

The center console is pretty stark and displays basic information about the car, etc. in monochrome, but that’s made up for by the 12-inch virtual instrument panel and a 10-inch TFT screen on the dash, as well as a 5.5-inch touch screen and HD displays on the two dials that together form the infotainment system and climate control.

The one area I foresee that Jaguar can take the lead over the Model X is in terms of sheer interior luxury that Jaguar owners have come to expect. That means the whole wood-leather-faux-felt ensemble and a glass roof to boot. We’re not sure how many of these features will actually make it to the production model, but you can be sure Jag won’t be cutting any corners there. The car also comes with a unique camera-only rear-view system and what they call a “glove tray”, as well as other minute details that any luxury car connoisseur is sure to appreciate.

But with the I-PACE coming so late in the decade, has Jaguar missed a lot of momentum that it could have gathered if it had unveiled the car a few years ago? Perhaps, but it is only now that Li-ion battery technology is advanced enough for carmakers to even think about a 200-mile+ range for a single charge.

Nevertheless, Jaguar seems excited about the new model, and EVs in general. Here’s what Jaguar’s Director of Design, Ian Callum, said in a statement:

“The opportunities offered by an electric powertrain are huge. Electric vehicles offer designers much greater freedom, and it is an opportunity we must grasp.

It’s a natural evolution for Jaguar to create the world’s most desirable electric car. And this is the most important car at Jaguar since the E-Type. With an electric car, you have a bit more packaging space, so I actually prefer to design for electric drive.”

That means the Jaguar is going to deliver top-notch design elements that include a much more spacious interior than possible with an ICE car, and yet maintain a much smaller footprint, putting it into the compact SUV segment along with the Model X from Tesla.

Jaguar says that the 5-seater SUV should hit dealerships in 2018.