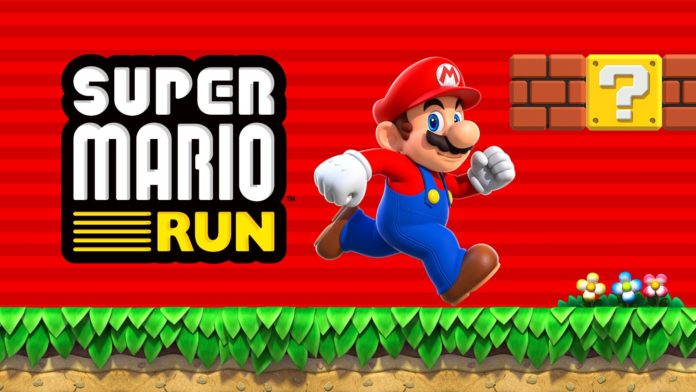 After having legendary game creator Shigeru Miyamoto unveil Super Mario Run at the iPhone 7 launch on September 7, Nintendo has finally announced that it will release the game on the iOS platform for iPhones, iPads and iPod Touches running iOS 8.0 or higher, and is expected to be available from December 15 – about a month from now.

Although the game is free to download and try, it comes with a $9.99 fee to unlock the full version. That’s approximately £7.99 or AU$14.99. This is the first time Mario will be seen on a mobile game by Nintendo, and it says a lot about the company opening up its ecosystem to Apple. We’re assuming that it will also come to Android, but nothing has been said so far.

The game is being released simultaneously on the App Store to 151 countries and supports 10 languages as of now.

Super Mario Run on iOS will be very different from the classic PC versions because Mario will be on an “infinite run”, meaning he runs automatically. The game’s makers say that this is to allow for single-handed play on smartphones. All the player has to do is to single-tap to make Mario jump and long-press to make him jump higher.

There are three modes on this version: World Tour, where the goal is to get to the highest level by defeating the “enemy” and rescuing the princess; Toad Rally, where you can play against other users; and Kingdom Builder, where you can use the money you made on Toad Rally to create your own “kingdom”.

Users can pre-register for the game here on a special website that has been set up for the purpose. Go to the website here and click on the yellow ‘Receive release notification!’ button to get a notification when the game is available.

In other news, Nintendo is keeping the a tight lid on its new gaming console, the Nintendo Switch, which is essentially a hybrid platform that can be used as a hand-held or connected to your home entertainment system. A pair of snap-on wireless controllers allows you to play in console mode when the unit is docked, and it’s compact enough to be a hand-held when you attach the controllers.


The Nintendo Switch hasn’t officially been priced yet, but a leak on the Canadian website of Toys R Us showed the price as CAD329.99, which is about US$250, £200 or AU$320. That’s about the same as what the Nintendo 3DS cost when it launched, but the new console obviously has a lot more going for it at the same price.

Nintendo Switch is supported by no less than 48 publishers, developers and middleware companies, so there won’t be any dearth of premium content for serious gamers. The product is expected to be out in March 2017, and Nintendo will publish game demos, launch window titles, pricing and products specs ahead of the official launch.