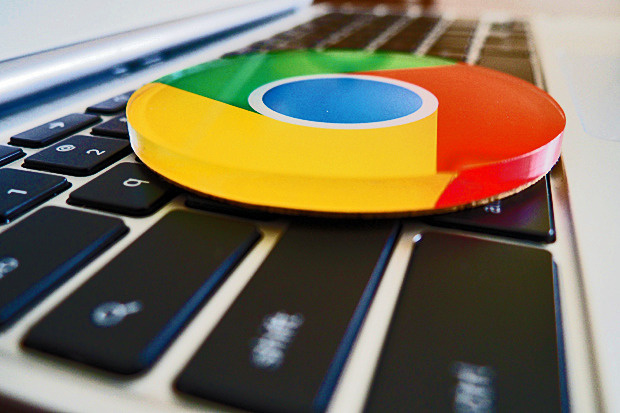 For a while now, Google has been slowly rolling out Android apps for Chrome OS devices – specifically, Chromebooks from various manufacturers. A few weeks ago, the Acer R13 received access to Android apps, and it’s been reported recently that four more device models will get Google Play: Dell Chromebook 13, HP 13 G1, Samsung Chromebook 3, and ASUS C301SA.

You need to be on the developer channel to get the update that brings Google Play to Chrome OS on these devices, but once they’ve tested everything and addressed the major bugs and so on, it should be available on the stable channel as well.

How to Get the Chromebook Update on These Devices Now

You can upgrade to the developer channel right from your system. Just head over to your Chromebook’s settings on one of these devices, and then select ‘Developer channel.’ Your device should then automatically download and install the update, and when you reboot you should have access to Google Play, where you can browse and download Android apps for your device.

Before you do that, however, remember that the developer channel will send you updates that may not always work properly. These are early releases that you won’t find on the default ‘stable channel’ that devices are generally on when you buy them. The idea is to be able to allow developers to test it out and report bugs back to the Chrome team so they can fix it ahead of a stable release.

As such, we recommend that you do this only if you are a developer, or you’re keen on testing out this functionality. Ideally, don’t do it on your primary device. There is an option to roll back to the stable channel if something goes wrong. Go to the same settings page and simply choose ‘stable channel’ where you earlier picked the ‘developer channel’ option.

To see the full list of Chromebooks that support Android apps, please visit Google’s official Chrome site at this link: The Chromium Projects

TweakBox App for iOS: Stock and Modded Apps – No Jailbreak, No Cydia