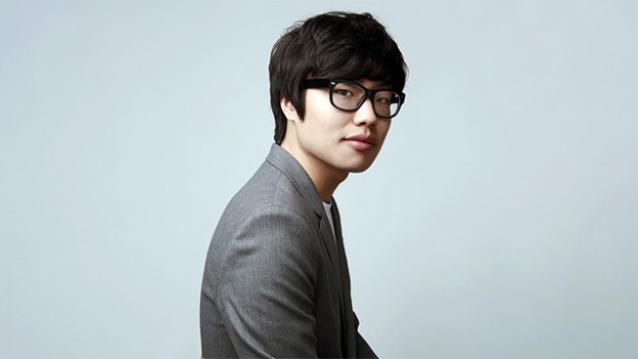 Tesla has been pulling in new talent from top tech companies lately. After bringing on board former Apple Senior Materials Engineer Mike Pillion as one of its directors and head of Tesla Glass, Elon Musk’s company has now poached another design whiz, this time from Microsoft Corporation.

Andrew Kim was hired this month by Tesla as Lead Designer. When at Microsoft, Kim worked on several key projects including HoloLens, Xbox One S and even Microsoft Design Language (MDL), known more famously as Metro.

At Tesla, he will most likely be involved in specialty areas such as the Heads Up Display (HUD) that many expect to see on the Tesla Model 3 and possibly several of their future models like the Model Y, the pickup truck, heavy-duty truck, minibus and the second-generation Roadster. 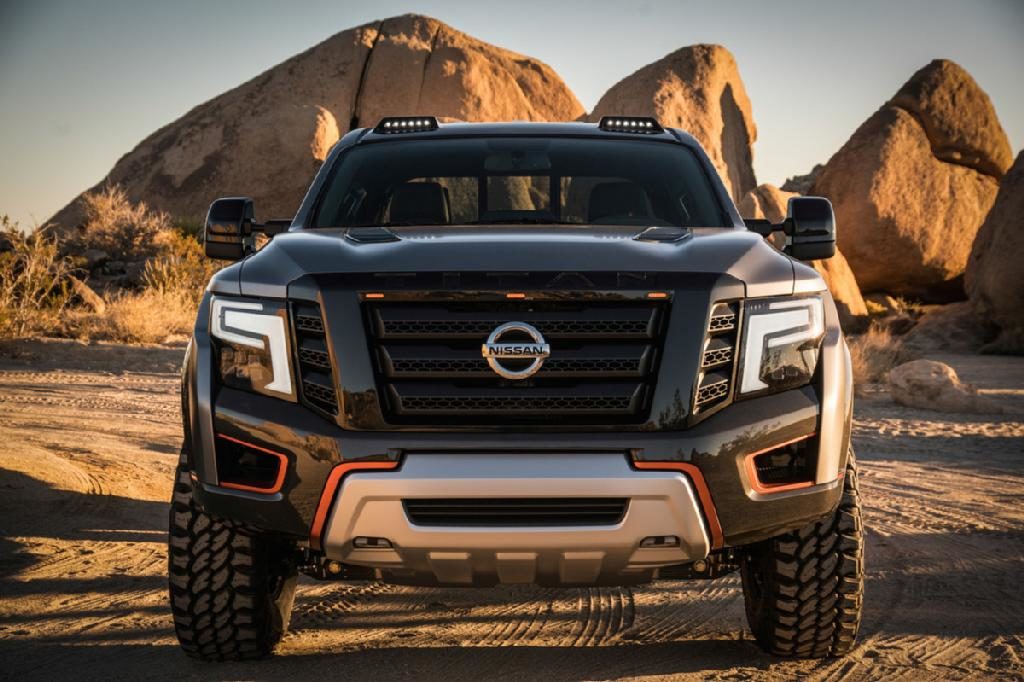 Over the past year, Tesla has been putting together all the missing parts into its talent pool. Bringing in top designers, engineers and manpower from key skill areas can only mean one thing: Tesla has big plans ahead that go much beyond the Model 3, undeniably their most popular EV yet.

Why Does Tesla Need the Best Talent On Board?

For a long time, Tesla has been about shocking the world, going against the tide and impressing customers. That’s changing. When they first came out with the Roadster they were no more than a maverick company that everyone thought would be a flash in the pan. They couldn’t have been more wrong! Today, Tesla is a force that is revolutionizing the automobile industry – one kilowatt-hour at a time. 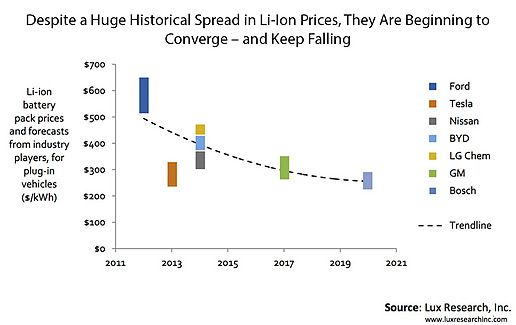 For example, they managed to significantly bring down the cost of EV battery packs to under $200/kWh since 2013, and their goal is to take it down even further. Experts such as Ben Kallo at equity analyst firm RW Baird are of the opinion that a fully operational Gigafactory could see battery pack costs coming down dramatically, to as low as $100/kWh or even lower.

The second significant change that Tesla has brought about is a little less intangible but far more impactful on the auto industry as a whole. With the success they’ve had, coupled with pressure from European regulators, several top automakers like Volkswagen, BMW, Mercedes Benz and even super-luxury brands like Maserati and Jaguar now have firm plans to rollout their own EV cars. While some are moving gradually to hybrid EVs and then pure EVs, others have plans to jump straight into manufacturing pure electric vehicles.

And that ties in with the cost of battery packs because that’s possibly the single most important factor in defining the cost of EV production. So, not only is Tesla changing the long-term strategies of major automakers, but they’re at a point where they could become one of the largest power storage companies in the world. The Tesla–Panasonic–SolarCity partnership is already making waves in the power storage business and, with Tesla’s SolarCity acquisition now confirmed, Tesla is perfectly positioned to take the lead in this space.

And that’s exactly why they need the talent that will help them maintain their lead in the EV segment. Right now they have a significant lead, but with GM soon releasing its Chevy Bolt and several other car makers targeting the next five years as their own window of opportunity, time is a luxury Tesla no longer has.

The faster they move now, the longer they can hold on to their lead. GM, for example has several advantages in the U.S. market as far as the Bolt is concerned. They have a much larger sales and service network than Tesla, and the brand is already well-known in the family-friendly segment.

Everything Tesla does now will contribute its part to Tesla’s future in the EV industry, so obviously they need every advantage they can get at this point. From top designers to top engineers and other domain specialists, every talented head now counts as critical to their future success.