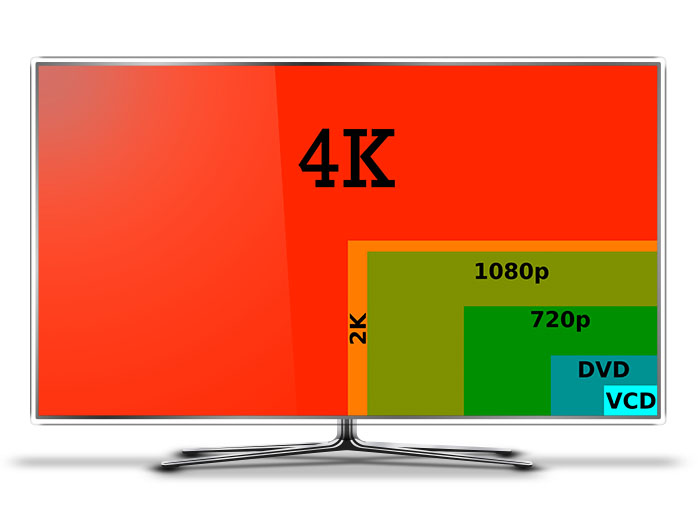 In what we could consider a side-door announcement from YouTube, senior product manager Kurt Wims posted on his blog that YouTube now supports live streaming of 4K video content.

All broadcasters will now have the ability to upload live videos and 360-degree videos to their accounts at up to 60 fps. Their YouTube followers can then watch these videos in 4K using YouTube desktop apps, on 4K TVs or stream directly through devices like Chromecast Ultra.

Google intends to do the official launch with the Game Awards, being aired live on December 1 at 9 pm ET in 4K resolution. The Game Awards are the Oscars of the video gaming world, and millions of gamers – pro and amateur – will be able to watch the event live on YouTube in stunning 4K.

4K video support was originally introduced to YouTube back in 2010. Last year they added 360-degree videos to the capability. This is the first time they’re launching 4K for live streaming video content.

One word of caution, though. Since 4K streaming uses a lot of bandwidth, make sure that your internet plan has enough data to accommodate such streaming, or is unlimited, or else you may end up paying to watch free content!

4K is quickly becoming the standard in high-definition video streaming, and is usually referred to as UHD or ultra-high-definition. All the major paid streaming providers such as Netflix, HBO, Amazon, etc. support 4K streaming, but unless you’re on an unlimited plan, it’s not such a good idea to watch a lot of 4K. There’s already a 1TB limit on most broadband plans across the United States, but a lot of people don’t realize that 4K can easily gobble that up in a couple of weekend video binges.

To give you an idea of how fast your data can be used up by 4K streaming, even with new video codecs, 4K typically uses about 7GB an hour. So, a mere 50 hours of 4K can wipe out about 350 gigs of data. And if you have multiple devices streaming 4K videos in your home, that’s a lot of bandwidth.

That’s not a problem for most people, but if you’re heavily into gaming and videos, and there are more than two devices that can stream 4K videos in your home, you could be looking at some hefty usage over the month.