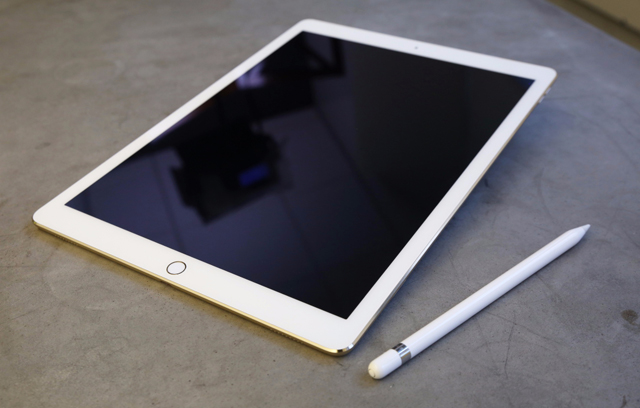 The new iPad that is supposed to come out during the first quarter of 2017 is expected to have several features that will also be incorporated into the 2017 iPhone, according to Mac Otakara.

Several reports have cited the source as saying the new iPad 10.9-inch model will have a similar footprint to the current 9.7-inch iPad Pro because of the thinner bezels around the screen.

In addition, the physical home button is likely to be replaced with a virtual home button, making it a first for Apple on iPad as well as next year’s iPhone. Apple may not go the bezel-less route on the iPad, although one variant of next year’s iPhone (dubbed iPhone 8 for now, but will likely have a name befitting its status as the 10th Anniversary Edition) is reportedly going to come with a curved OLED display.

The virtual home button is a feature that Apple already possesses and can be turned on even on iPhone 6 (running iOS 9 or higher.) However, we can possibly expect some new fingerprint sensor technology to accompany this. If that’s true, then TouchID will be embedded into the screen rather than on a physical home button. LG Electronics already has the tech, which it announced back in May of this year, but Apple may well come out with a home-brewed version of this security feature.

Some of us might be disappointed that the new iPad may not come with an OLED screen, but Apple’s use of OLED for the iPhone 2017 is, itself, in question at this point. Some analysts hold that at least one model will have an OLED screen, but the other two variants will continue the TFT-LCD legacy screens. With the iPad launch just a few months away, it’s not likely that they can have their suppliers start producing OLED iPad screens in time.

That’s the gist of what we know about the new iPad coming out next year. We’ll report developments as they are revealed, so stay tuned and bookmark 1reddrop.com if you don’t want to miss the latest.