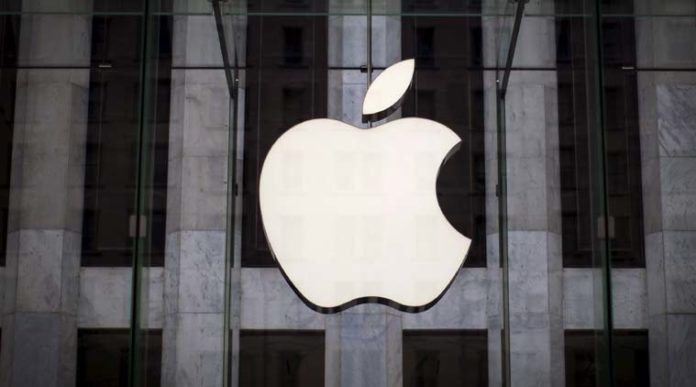 Apple finally revealed to the world (inadvertently) what was a well-known secret in technology circles – that the company in indeed serious about getting into the transportation industry. More specifically, in self-driving car technology.

In a letter to the National Highway Traffic Safety Administration Steve Kenner, Apple’s director of product integrity suggested Apple’s focus is on the software that would control a self-driving car. He said the company is “investing heavily in machine learning and automation” for many purposes “including transportation.” – Wall Street Journal

Though until now Apple had kept its ambitions for the transportation industry a secret and refused to address any of the speculations, most of us knew that Apple was indeed serious about the auto industry when Elon Musk, Tesla’s CEO, called Apple a Tesla Graveyard while referring to the number of ex-Tesla employees the Cupertino smartphone maker hired.

“Dismissing claims that Apple is poaching key members of staff from his own firm to work on its long-rumoured self-driving car project, Musk said: “Important engineers? They have hired people we’ve fired. We always jokingly call Apple the ‘Tesla Graveyard’.

MUST READ: No Self-Driving Car from Apple, but Tests have Begun on the Software Side – Published on Sep 11, 2016

But no one was very sure about the direction that Apple was taking to get into the auto industry. Initially, it was widely believed that the company was interested in building the car on its own. After all, Steve Jobs once famously said that “people who are really serious about software should make their hardware.” That philosophy has worked beautifully for Apple’s smartphone game plan, but not so much in the world of self-driving cars under their secret Project Titan.

Building cars is altogether a different ball game. The costs involved are sky high and the margins are as tight as it can get – both of which are anathema to Apple’s DNA.

Now that their secret is out in the open, that will hopefully make it a little easier for us track their progress.