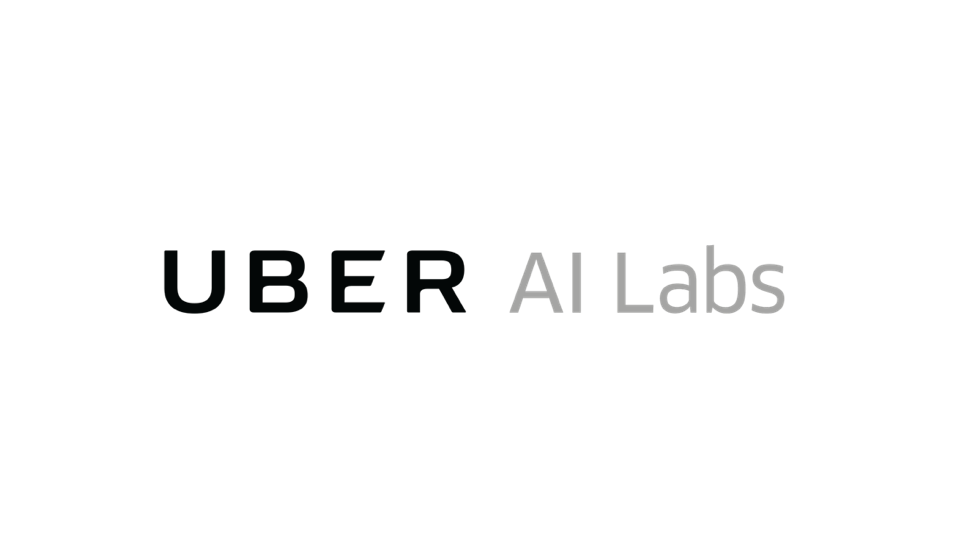 Ride-hailing major Uber today announced the launch of Uber AI Labs dedicated to research in artificial intelligence and machine learning. Based in San Francisco, the new division of Uber was created following the acquisition of 15-member-strong AI startup Geometric Intelligence.

What is the reason for a transportation company to dive deep into the Artificial Intelligence realm, one might want to know. If you think about it, it’s not surprising. Uber basically uses algorithms and software to power its ride-hailing service.

After spreading its ride-hailing service to more than 540 cities around the world, Uber has been hungry for more, and the company is slowly expanding into food delivery and cargo transport, while also simultaneously working on self-driving technology.


Calculating the optimal route from Point A to Point B is a complex task, and when you have millions of cars and trucks zipping across the world addressing dynamic changes, that can’t be an easy task. Now throw in their desire to stay in the self-driving technology space, and there is no way that Uber can afford to not bring hyperscale computing power, ably supported by artificial intelligence, into the game.

But there is a huge threat going by the name of Tesla that is looming over Uber’s horizon. Tesla has been leading the way forward in autonomous driving technology. And in all likelihood they might be the first company to get there and do it better than other companies. Being a car manufacturer, Tesla has a lot of advantages, and they are, of course, going to exploit that strength to the hilt.

Tesla CEO Elon Musk already outlined the world he has in his mind when self-driving technology grows into its full potential – a world where, once you have finished your travel, you let your car work as a taxi, moving people from one place to another. A Tesla car-sharing network on autopilot mode will be a huge rival to Uber’s own strategy. As such, Uber cannot afford to sit on their hands and wait for Tesla to waltz in and take over the market.

Although BMW is not as confident as its own ability to compete with Uber on the same scale, Tesla certainly seems to be.

MUST READ: BMW to Test the “Coolest” Self-driving Vehicle Ride-hailing Service Next Year

“You will also be able to add your car to the Tesla shared fleet just by tapping a button on the Tesla phone app and have it generate income for you while you’re at work or on vacation, significantly offsetting and at times potentially exceeding the monthly loan or lease cost. This dramatically lowers the true cost of ownership to the point where almost anyone could own a Tesla. Since most cars are only in use by their owner for 5% to 10% of the day, the fundamental economic utility of a true self-driving car is likely to be several times that of a car which is not.” – Tesla Blog

““Full autonomy is going to come a hell of a lot faster than anyone thinks it will and I think what we’ve got under development is going to blow people’s minds,” said Musk in the press release. Musk also detailed the parts of AutoPilot that still need work, paying particular attention to “narrow AI,” which makes decisions for the car and is capable of planning the best routes without driver interference.” – readwrite

With Uber joining the AI party for autonomous driving technology, the field is thick with big names and deep pockets. It’s going to be a furious race to the finish line, which is defined by the ability of a car to independently operate the toughest of traffic conditions and driving situations.

It could be years before true autonomous driving hits the asphalt, but with so many tech biggies and auto majors now in the space, progress will inevitably accelerate towards the ultimate finish line.