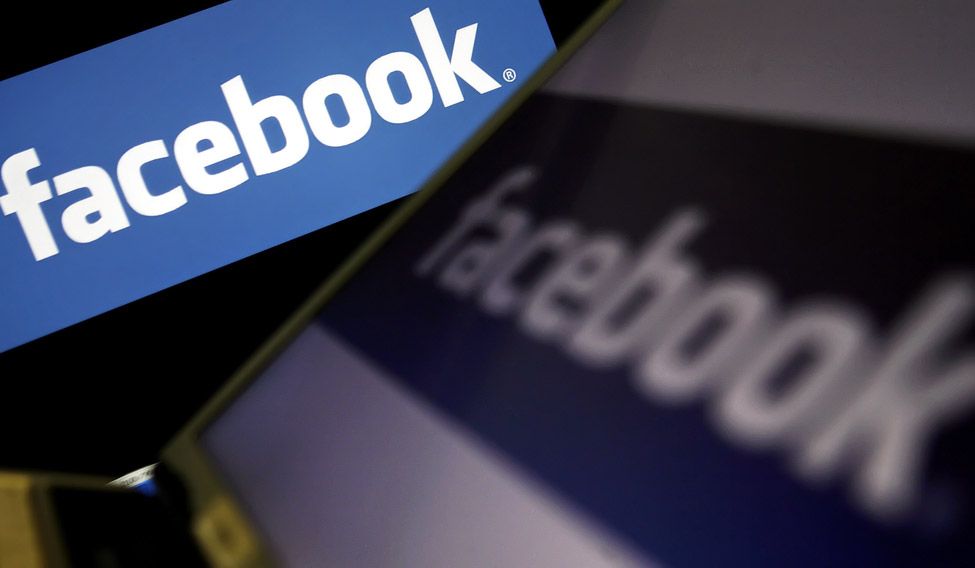 Late last summer Facebook’s started going through a major change in capital structure that would allow Mark Zuckerberg to retain control over the company. The motion was passed in April, but it seems that the move to do so is thick with controversy.

Details are now emerging about conflicts of interest and allegations that Morgan Stanley was pulling the strings in favor of Zuckerberg, according to court documents filed by investors.

Morgan Stanley was originally under consideration to advice the board, but since one of the board members was also a member on Morgan Stanley’s board, Facebook’s board finally engaged Evercore Group LLC as its banker and Wachtell, Lipton, Rosen & Katz as its legal counsel, according to a WSJ report.

Morgan Stanley subsequently became the advisor to Zuckerberg’s senior advisors, but investors claimed that the firm was somehow able to influence the decision of the board to favor Mark Zuckerberg.

Facebook director Marc Andreessen is also increasingly under heat for apparently coaching Zuckerberg on how to win the board’s approval for the capital structure change.

Disgruntled by developments leading to the change in capital structure, Investors brought to bear lawsuits that claim “stunning” disloyalty to shareholders by members of the board. The lawsuits were originally filed in Spring this year, and have now been merged into a single suit by the Delaware Chancery Court.

“It is clear that the process surrounding the reclassification was rife with actual, acted-upon conflicts of interest…virtually every aspect of the process was tainted.” say the documents, which were recently unsealed.

Facebook has come out with an official statement regarding the matter:

“Facebook is confident that the special committee engaged in a thorough and fair process to negotiate a proposal in the best interests of Facebook and its shareholders.”

The court documents also clearly allege that Morgan Stanley urged Evercore and Wachtell to follow Alphabet’s blueprint from 2014, when the company created nonvoting shares. Neither of the two companies have commented on the matter.

Though Morgan Stanley’s Managing Director Michael Grimes in a letter states that the bank “volunteered” its services to Zuckerberg, a proxy filing by the company shows that they were, in fact, paid a fee of $2 million. Another $2.5 million was paid to Evercore, but no details could be found about payment to Wachtell.

The creation of nonvoting shares was approved by shareholders in June, a predictable outcome considering the fact that Zuckerberg owned enough of the company to give him majority voting power.

For now, there are no public speculations about the outcome of the case, but we will bring you updates as and when they break.