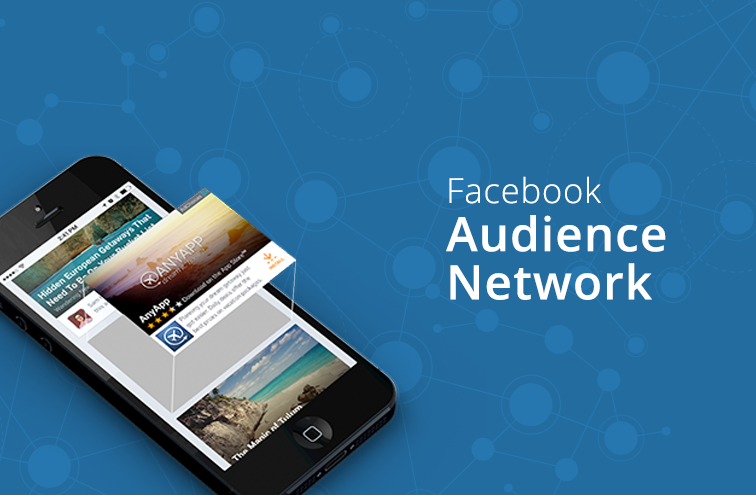 A mere three months after Facebook publicly apologies to its advertisers for inflated video viewership numbers and a month after several other bugs were found in the system, the social media major has come out saying that its ad-counting tools are now broken, and need to be fixed.

This is the third time in four months that Facebook’s metrics tracking systems have come under suspicion. Our report in September detailed what happened with their video viewership metrics, and last month the company said it had found even more bugs than earlier expected.

The current problem is related to how Facebook measures potential views for promoted posts. Though the company says that the errors are “not monumental” and don’t affect how advertisers are billed, it raises significant questions about the integrity of Facebook’s Insights data.

What it certainly does affect is the planning process of advertisers. If they can’t tell how many people they can potentially reach, or how many people are viewing their videos and other ad content, it may significantly throw their marketing budgets out of whack, depending on how serious the issue is.

What’s potentially much, much worse is a tarnishing of Facebook’s reputation in the online advertising industry at a time when it is racing to catch up with Google’s dominant platform, AdSense.

At this point Facebook has no choice to take the “we’re fixing it and we’re open about discussing it” route because the whole advertising world is watching. They’ve been subject to a long-drawn-out internal audit, and have promised to give more third-party access to their metrics measurement systems to ensure transparency and accuracy. You can read the company’s blog post to see a full list and descriptions of their planned initiatives around this.


This new discovery comes at a time when the company faces litigation from investors in regards to the share restructuring program that was approved in June this year. Controversy surrounds the capital structure changes that will allow Mark Zuckerberg to retain control over the company.

So far, this has been a mixed year for Facebook. After reporting record earnings quarter after quarter, the company said during the last earnings report that they are approaching their peak ad load capability – a sign that ad revenues may not show the kind of strong growth in the future that it is currently experiencing.


Then came the legal problem, with investors alleging that several flaws and irregularities tainted the process through which Facebook restructured its shares to create a class of non-voting stock.

The problems are now taking on a new avatar, this time affecting advertisers on the Facebook Audience Network (FAN) ad platform.

We’ll be there to report any new developments on all of these fronts, so stay tuned for the latest information on the most iconic social media company of our times.

How Do You Remove a Watermark?

After Facebook, Google Now Finds Russian-bought Ads on its Platforms