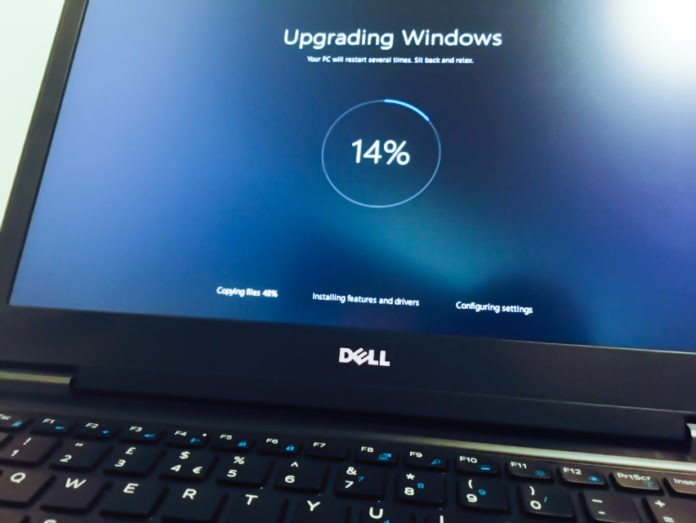 Microsoft has released a new Windows 10 update to the public. Cumulative Update KB3206632 was released (Build 14393.576) to all PC and Mobile devices running the Windows 10 Anniversary Update.

The new update was released to fix a problem with internet connections dropping for Windows 10 users, which Microsoft officially acknowledged in a blog post on December 8. The post has since been updated (on 12/13/’16) to reflect the new fix.

Cumulative Windows 10 Update KB3206632 should come through as a forced update, says Microsoft, but you can also go to Settings -> Update & Security -> Windows Update and click Check for Updates.

As is typical, the release also contains several bug fixes and security enhancements, but the biggest issue it fixes is the connection drop problem. In case you haven’t installed the update yet or it hasn’t automatically downloaded and installed to your PC or mobile device, you can do it manually, as described in the previous paragraph.

Cybersecurity is one of the biggest issues facing individual users and businesses alike. The number of attacks is on the rise, and there’s a trending towards attacks on devices and applications rather than servers. That means each one of us is at risk as long as we’re connected to the internet.

As such, we recommend that any type of software you use – including mobile apps, desktop apps, operating systems and so on – be set to update automatically, as soon as it detects that one is available.

That effectively reduced the window of opportunity for cyber attackers. It may not make you fully immune, but it gives you an advantage over people who manually update their applications.

To save on cellular data, you can set app and software updates to only initiate over Wi-Fi connections. That will help you save a little bit of money, while at the same time ensuring the safety of your devices and your information from online attacks.