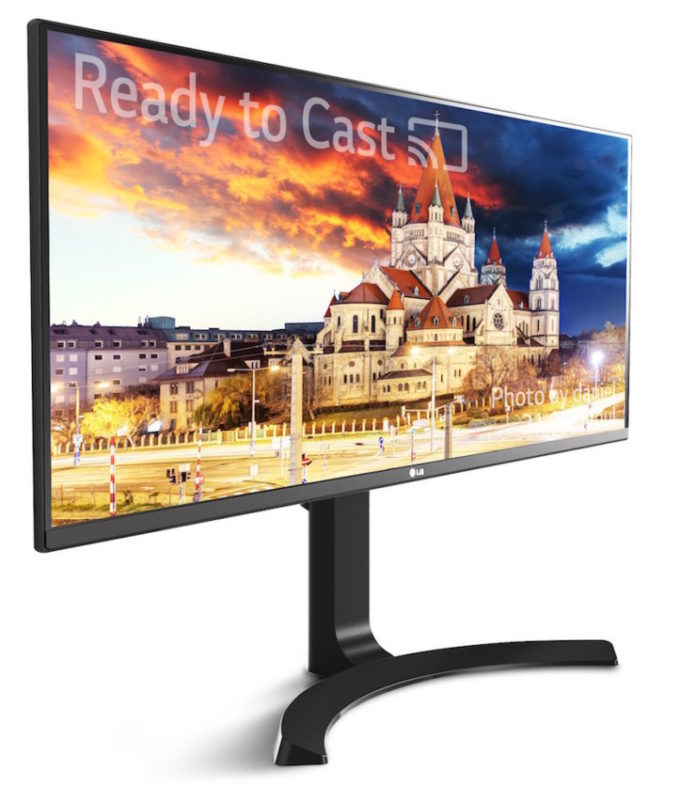 4K is quickly becoming the absolute standard for digital video streaming technology. With most streaming device manufacturers already supporting 4K video content and YouTube recently launching 4K video support for Live and 360-Degree videos, everyone seems to be getting on the 4K bandwagon.

The latest arrival is LG’s stunning new 4K HDR10 PC monitor that the company has unveiled ahead of the Consumer Electronics Show (CES 2017) in Las Vegas next year from January 5 to 8.

Dubbed the 32UD99, this 32-inch 4K monitor sports the kind of specs typically found in high-end 4K HDR TVs, such as much wider contrasts and much richer blacks as defined by HDR10 standards. 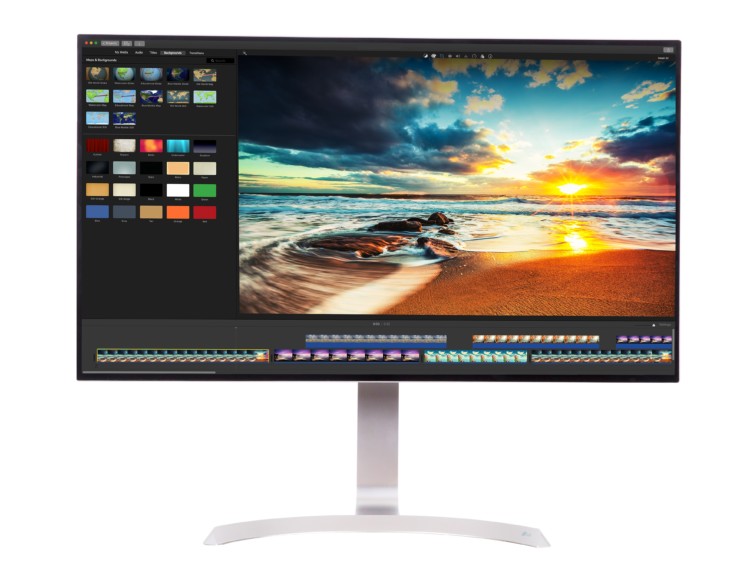 LG also boasts that the new 4K monitor will deliver color reproduction accuracy that is “unmatched in the industry.” For graphic designers and video editors, the UD99 should definitely be on their procurement list for 2017.

What’s more, the UD99 supports 4K video feeds through the USB-C type input, which means it should work seamlessly with Apple’s MacBook Pro that also comes with the same type of connectivity. LG hasn’t specified it, but we’re also assuming the monitor will support standard HDMI 2.0 and DisplayPort input that PC gamers will obviously be looking for. The company has stated that the new 4K monitor will support Xbox One S and the new Sony PlayStation 4 Pro, so that’s probably a given.

Of course, the gaming community’s more serious players will probably be looking at a much larger 4K experience with HDR TVs, so this PC monitor is actually more suited to the needs of professionals working with 4K video content.


Another model that LG came out with this year is the 34UC98, with the 21:9 UltraWide Curved QHD display. Although it lacks some of the color calibration aspects of the UD99, it sports a slightly larger 34-inch screen and it does support FreeSync technology (DP 55~75Hz) from AMD. 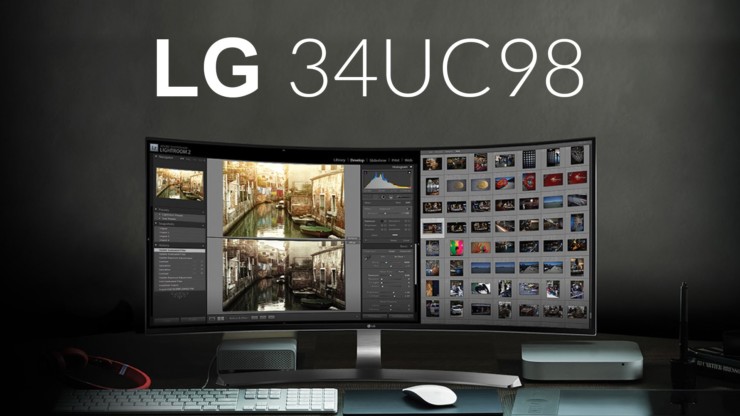 That sounds like its more suited to gamers, especially since they’ll be looking for the kind of artifact-free performance irrespective of bitrate that FreeSync brings to the table.

We should get a much better picture of specs and pricing on the 32UD99 at CES 2017, but it looks like LG has already been gearing up for a 4K-heavy experience for its customers in 2017.