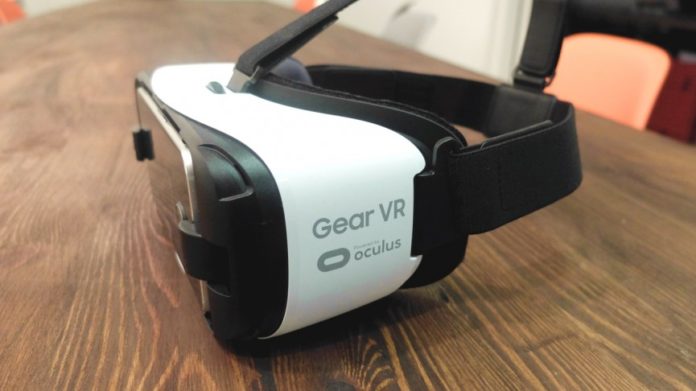 Samsung Electronics Vice President Dr. Sung-Hoon Hong indicated at the Virtual Reality Summit in San Diego on Thursday that a Samsung Gear VR 2 headset would be “presented in a short time.”

Dr. Sung-Hoon also mentioned a Samsung Gear VR 3 that would be released shortly after the Gear VR 2. Both devices will have their technologies based on Microsoft HoloLens and the struggling Magic Leap, which produce mixed reality experiences that combine real-world environments with virtual elements.

Magic Leap has lost some of its top executives, including marketing head Brian Wallace and, two days ago, PR head Andy Fouce. Both have joined a startup run by Andy Rubin, known more famously as the man who launched Alphabet’s Android efforts that now dominate the smartphone operating system world.

But Dr. Sung-Hoon did hint that “all is not lost” for Magic Leap. Samsung has learned a great deal from prototypes of both Magic Leap and HoloLens. The latter is already available to developers and commercial users, so Samsung wouldn’t have had any trouble getting a few headsets, breaking them down and possibly reverse-engineering the tech that runs under the hood.

As for learning from Magic Leap, Dr. Sung-Hoon’s words do indicate some sort of information transfer, but as much as it could be about Samsung getting their hands on the prototype, it could well be about some sort of partnership or tech acquisition to speed up the process. It could be something akin to the way Samsung took a shortcut to get into the automobile audio and connects cars space with its $8 billion cash acquisition of Harman International Industries.

At this point it is merely speculation based on what Dr. Sung-Hoon has said, but the speed at which they plan to upgrade their VR capabilities leads us to believe something is up. Another clue is that the original Gear VR is powered by Oculus, so it won’t be a precedent if Gear VR 2 is powered by Magic Leap’s technology.

For now, we’re going to follow the progress of Samsung’s efforts in this area, and you’ll be the first to know as soon as we hear anything that validates – or invalidates – our viewpoint.