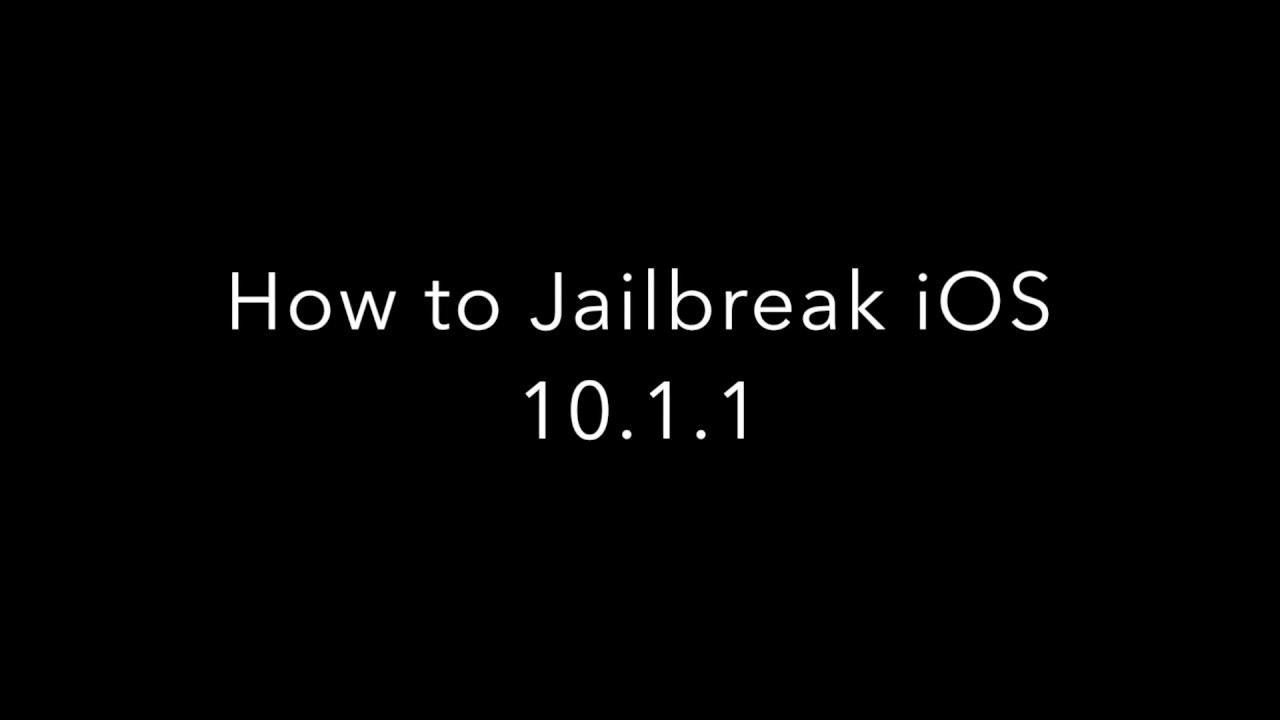 But before you do that, read on.

First of all, you need to be on iOS 10.1.1, which Todesco advised everyone about last week on his Twitter account. We’ve now learned that Apple has stopped signing iOS 10.1.1 so if you’re on iOS 10.2, this jailbreak won’t work for you, unfortunately. If you saved your .shsh2 blobs like we showed earlier, you’re lucky.

Second, this is not a fully untethered jailbreak; it’s semi-untethered. That’s very similar to what Pangu released for iOS 9.3.3.

Third, it’s a beta version so it’s bound to have some teething issues and bugs. If you’re not confident that you can roll back, don’t attempt it. It also does not support Cydia Substrate yet.

Fifth, if you’re not sure how to go about doing it, Redmond Pie has just published a step-by-step tutorial that shows you exactly how to do it. For issues after the jailbreak, such as iMessage not working or Facetime crashing, go here.

Can’t Jailbreak Your iOS 10+ iPhone? zJailbreak it with a Non-Root Quasi-Jailbreak

zJailbreak, the Best iOS 10+ Jailbreak Alternative for iPhone 7 and iPhone 7 Plus