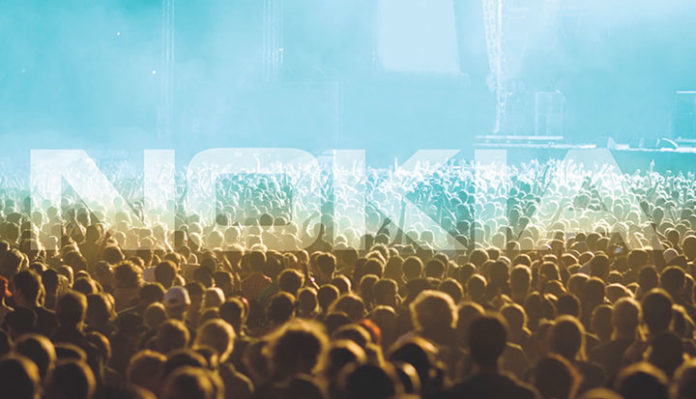 Nokia has been in the news a lot, lately. And it’s not been all good news. As the Finnish phone maker battles it out in the courts with Apple Inc. over patent violations, news has broken that HMD has acquired the rights to use the Nokia name on smartphones that it is launching in 2017.

The Nokia smartphones will run on the Android operating system, and there appears to be one flagship model and another mid-range variant in the works.

The Nokia P, as the flagship model has been christened, features a 23 MP Carl Zeiss lens for the rear camera, 6GB RAM and, reportedly, the Snapdragon 835 processor. The mid-range model is expected to have a 5.2-inch screen.

While some photos of what the phones are expected to look like have been “leaked”, there’s still no official acknowledgement of these two particular models.

However, there are rumors that the phones may be unveiled at the Mobile World Conference in Barcelona, Spain, in February 2017.

Timelines are a bit sketchy at the moment on the actual release and availability of these Android smartphones with Nokia branding, but even if they don’t actually unveil the phones come February, HMD does seem to have some plans around MWC 2017.

Besides, they’ve already made their plans public about starting small and then rolling out several Nokia-branded Android smartphones through 2017.