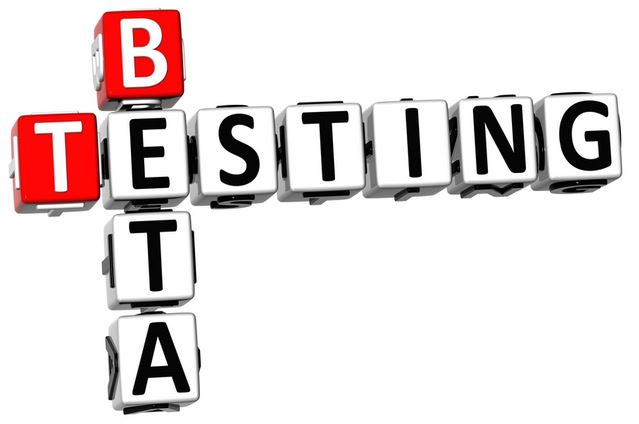 watchOS 3.1.3 doesn’t bring any new features, but it appears to bring in several bug fixes and a few improvements. Of note is the fact that Apple temporarily pulled the watchOS 3.1.1 release after reports of bricking certain models of Apple Watch started coming in. Oddly enough, there’s no watchOS 3.1.2, but Apple has gone straight to 3.1.3 with this first beta.

Our devs are in the process of reviewing the new beta, so if they find anything of import, you’ll be the first to know.

Apple is also beta testing several of its other operating systems that power Apple TV, the iPhone and Mac desktop PCs.

The latest iPhone beta is iOS 10.2.1, which comes hot on the heels of Apple pushing the public version of iOS 10.2 and ceasing to sign iOS 10.1.1. We recently covered Luca Todesco’s beta version of his Yalu jailbreak for iOS 10.1.1, and you can review that here – links provided for download, tutorial and FAQ sheet.

iOS 10.2.1 is currently on its second beta for public testers, which they released a few days ago. No new features have been unearthed, but given the incremental version change, we’re not likely to see any significant functionality changes other than the usual bug fixes and some performance enhancements.

Of late, Apple has been spending quite a lot of time plugging security holes that it creates with each new iOS version. Meanwhile, iPhone hacks continue without abatement. We’ve already covered the vulnerability with iTunes back ups, and then there was the notification bug in iOS 10.1.1 when that came out, so Apple has its hands full just fixing bugs at the moment.


TvOS 10.1.1 is also under beta testing, and that was launched just two days after Apple dropped the full release of tvOS 10.1. The new beta is for developers, and can either be updated via OTA or using a USB-C cable. Technically, both involve the use of a USB-C cable so the names are actually a bit misleading. You can learn how to do that here in case you’re not on tvOS 10 beta, in which case you can simply go to System > Software Updates and download.

And finally, Apple is also testing the macOS 10.12.3 second beta. Don’t expect too many changes here, either because Apple has reportedly disbanded the macOS team and put them to work on iOS. While there’s no dedicated team, there are still Apple engineers working on fixing several persistent issues with macOS Sierra from WiFi dropping to being stuck on black screens to iCloud authentication errors and so on. Many of these are yet to be fixed for those who have these problems. By and large, most users (including myself) have been up and running on macOS Sierra with no problems since the September launch.


And there you have it. Against a backdrop of several issues with their more recent operating system releases, Apple is up to their necks in bug fixes and performance improvements. Nothing of real significance has filtered up from any of these beta tests, so it looks like we’re in for a long, cold period of Apple getting its ducks in a row, as they say.