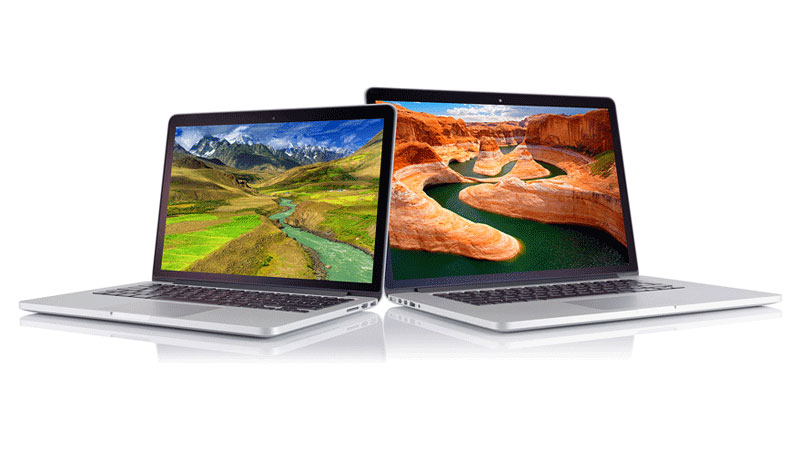 For the first time ever, Consumer Reports, one of the authority sources for consumers buying electronics products, failed to include the new MacBook Pro 2016 with Touch Bar in their list of recommended laptops. The reason: inconsistent battery life.

While some tests showed that the MacBook Pro went longer than the 10-hour battery time that Apple promises, one laptop died after less than 4 hours.

The tests were done on both 13 and 15-inch variants of the MacBook Pro with Touch Bar, as well as the 13-inch model without the Touch Bar.

So, obviously, it’s not the Touch Bar itself that’s sucking up power in the poorly performing units, and the reason Consumer Reports doesn’t recommend the laptop is that they’ve used the lowest battery time as the benchmark for all their test results. That meant the Apple MacBook Pro being completely left out of the list.

Is there anything you can do about it if you face the same issue? There is, fortunately.

But remember, that’s just a workaround. The whole concept of Chrome sucking up battery power the most is being flipped around in these laptops, and it’s still not clear why.


Apple hasn’t made any official statements, and neither has the company come out offering to replace batteries or the units themselves. So, while the matter is under possible investigation, users are recommended to set Chrome as their default browsers.

To do that, first install the latest version of Chrome, which should be Version 55.0.2883.95 (64-bit). Once that’s done, it should automatically ask you if you want Chrome to be your default browser. Select ‘Yes’ at this point.

If you’ve already got Chrome, go to Chrome Settings, scroll down to ‘default browser’ and select Chrome.


Make sure you don’t have Safari open when you’re using Chrome because that’ll defeat the whole purpose of switching to Chrome.

It’s possible that Apple may send a macOS Sierra OTA (over-the-air) update to resolve the issue, but at this point they’re not even talking about it.

Other Solutions to extend battery life

These haven’t been tested on the new MacBook Pros, but they work well with earlier versions so there’s no reason they shouldn’t help in this situation.

Download a battery monitoring app like Battery Squeezer, Coconut Battery or Battery Health to constantly watch battery usage and throttle apps that are draining your battery quickly. With most of these you’ll have to go in an do some customizing, but it’s worth the effort if you can get a couple of more hours of juice from them at the end of it.


Other solutions to extend battery life are very basic. Dimming the display, keeping your apps up to date, pulling the plug on external (unused) devices, turning off Bluetooth and Location, reduce keyboard backlighting and so on. Doing these will incrementally give you more time on the battery.

Finally, it helps to follow good battery practices, such as not letting your laptop go down to low single digits every time, or even not charging your battery all the way to 100% every time. Lithium-ion batteries usually only need an 80% charge to last you as much as a 100% charge would, and you can do a full 100% overnight charge once a month or every six weeks.

That said, Apple still needs to address the problem because it is not “normal” when a new laptop dies after four hours. Until that happens, the tips provided above should help you get the best battery life possible.