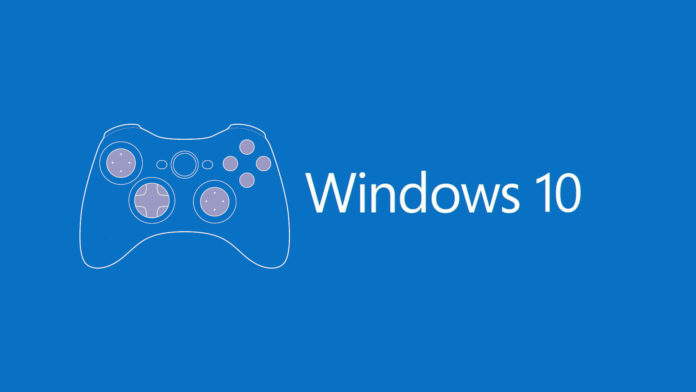 In a short period of one year, Microsoft Windows 10 install base on gaming PCs and tablets has gone up from 23% in August 2015 to 71% in August 2016. Where is that kind of Windows 10 adoption coming from? What is the motivation for gamers to move en masse to the new operating system? And what are the long-term implications for Microsoft’s Windows 10 adoption rates? Let’s look at some numbers and facts around these questions.

According to information from Microsoft, 71% of all Windows-based gaming PCs and Tablets in the United States are already on Windows 10, with Windows 7 presence in the gaming world having dropped to just 21%.

One of the biggest reasons for this massive switch over is, of course, the free Windows 10 upgrade offer that ended July 29, 2016 (It’s still free, in case you didn’t know!). But even in the month of August, Windows 10 adoption rates among gamers went up by a healthy 3%. August was a critical month because it showed how strong the uptake was even after the free upgrade period had expired.

The fact that Windows 10 was geared towards an enhanced desktop experience, unlike Windows 8, is another major factor. Of all people, gamers know that a major OS upgrade will bring the necessarily performance improvements they crave. In the case of Windows 10, it was about additional features that didn’t affect framerates, an important consideration in gaming.

Another major factor was bringing Xbox streaming to Windows 10, as well as the Xbox app that brought DVR capability to desktops so gamers could capture and share their best gaming moments.

Yet another driver of Windows 10 adoption among gamers is the Oculus Rift – Windows 10 compatibility. With a simple plug and play functionality, gamers could now leverage the best of both worlds.

And last, but certainly not the least, is Microsoft DirectX 12. That should have been an “enough said” moment, but let me elaborate because this is possibly the one single biggest motivating factor for a PC gamer to move to Windows 10.


DirectX has been with us for a really long time, since Windows 95, in fact. What it is, is a set of low-level APIs, or application programming interfaces, that gives Windows the ability to support high-performance multimedia, essentially what games are. From the game’s side, DirectX communicates with your PC’s hardware to determine the best program parameters for those games.

Why was DirectX a Major Milestone?

Until DirectX 11, there weren’t any multicore processors, so games were only able to talk to your computer via the one core. Multicore processing brought the ability to eliminate the resulting bottleneck by using four, six or eight cores to figure out what the game required. Enter DirectX 12, which, in cahoots with multicore processing, was able to solve that problem.

“In DirectX 12, every single one of your cores can talk to your graphics card simultaneously. So in our benchmarks, going from DirectX 11-optimized games, we’re seeing between 85% and 300% performance boosts.”

NVIDIA’s explanation is a little more “punchy”: “DX12’s focus is on enabling a dramatic increase in visual richness through a significant decrease in API-related CPU overhead.”

And what’s relevant to our discussion here is that Windows 10 was the version that brought DirectX 12 into mainstream PC gaming. And, as of now, some of the most popular games of 2016 published by Microsoft Studios support DirectX 12, such as Halo 5: Forge, Gears of War 4, Quantum Break and more.


I suspect that PC gamers in the United States are now mostly on Windows 10 because of these reasons. Microsoft’s figure of 71% is from August so, in the ensuing four months, there’s bound to have been an uptick in Windows 10 adoption by PC gamers.

Unfortunately, the free Windows 10 upgrade is no longer available…or is it?

We’ve covered this quite a bit (and will continue to do so while Microsoft leaves that door open) but you can still get a free Windows 10 upgrade through Microsoft. It is tagged as being available to users of assistive technologies, but Microsoft’s definition of that is so ridiculously broad that it’s obvious they want as many people to use that loophole as possible.

Learn How to Get your Free Windows 10 Upgrade Today