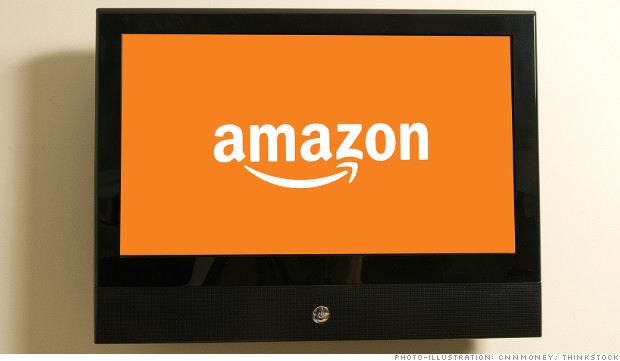 Amazon has just announced that it is partnering with Westinghouse, Seiki, and Element to bring Fire TV with Alexa, the virtual voice assistant from Amazon Echo, to 4K televisions from these brands.

No, Amazon has not been brokering deals all over the place. Tongfang, a Chinese electronics manufacturer, owns all three brands and has entered into an agreement with the online retail and technology company to integrate Fire TV into several sizes of their 4K models, ranging from 43 inches to 65 inches.

Direct integration of streaming into television sets is becoming the order of the day. It’s something Google definitely wants to do, and streaming device makers Roku also want to accomplish the same thing this year.

Google’s most significant tie up is with Sony, and Roku’s is TCL.

Roku CEO Anthony Wood recognizes that the integrations are critical to his company’s future, and said that TV licensing is the way forward. He was also critical of Amazon’s ability to sell it’s own TV brand because of the friction between the e-tail giant and traditional retailers like Wal-Mart.

With the co-branded Fire TV idea, it just might work. Besides, Amazon can easily get enough traction for these TVs just selling it on their own site, even though a Variety report says they will be sold is select retail stores as well.

With three known players now in the streaming integration game, we can definitely expect other major TV brands to go this route as well.


Samsung has already hooked up with YouTube to stream 4K video content to their Quantum dot TVs, and also with Valve to integrate Steam Link hardware into future TV models.

LG is another major brand that is integrating streaming hardware into their Smart TV line. Using webOS, you can stream free content directly from publishers like People, Time, Sports Illustrated and so on.

The days of standalone streaming devices aren’t over yet, however. Investing in a new 4K smart TV can cost you upwards of $20,000 – not something everyone is going to jump on right away. Streaming devices are far cheaper at the moment, but that will definitely change in a few years, when streaming hardware comes standard with most television sets.


As for streaming online content such as that offered by Netflix, for example, there are already several smart TVs on the market that have built-in apps that support it.

The Amazon TVs with Fire TV integration don’t have a release date yet, but they should be available soon considering the fact that Amazon doesn’t usually sit on its ideas for long.

For now, you can keep enjoying your Chromecasts and your Fire TVs, but the day will come when you won’t need to anymore – not for direct publisher broadcasts and definitely not for content that’s already online.