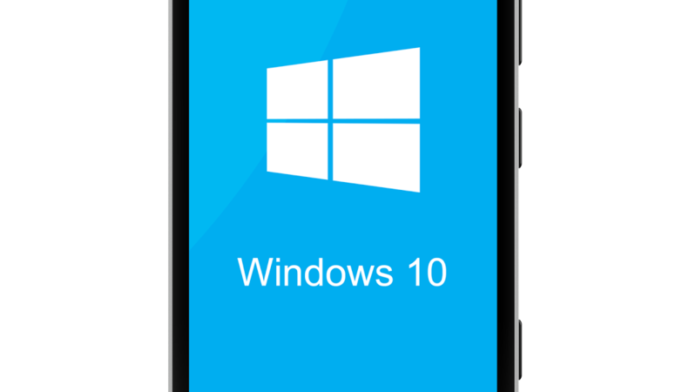 That’s a little hard to digest…until you look at the name of the Citrix Systems report that cites Gartner on this: Windows 10 – The Unavoidable Upgrade.

The reasoning is sound.

One of the driving factors cited is that a majority of employees use Windows 10 on their personal devices, so they’re missing out on enterprise apps that their companies with legacy Windows just can’t reliably serve them right now.

Another reason they give is that once some systems are on Windows 10, you can’t downgrade them to older versions, which will force machines with older configurations to be updated instead.

The Citrix report also shows that the top concern over migrating to Windows 10 is application compatibility. Citrix, of course, interjects with easy migration solutions.

In an earlier 1redDrop.com report on Windows 10 adoption, we saw how less than 25% of both consumer and enterprise segments were currently on Windows 10. Adoption rates on both fronts have been dismal, and no major differences in adoption rates were seen between the free Windows 10 upgrade period and the post-July-29 period when Microsoft started selling the licenses.

Consumer adoption of Windows 10 still stands at around 24%, with comparable numbers coming from the enterprise segment. This is something I’ve spoken about extensively. 2017 is likely to show significant uptick in enterprises adopting the new OS. With it, consumer adoption should also increase as key features like holographic and 3D support, gaming optimization and others make their way into newer and newer builds of Windows 10.


Gartner has now validated our assertion that 2017 will see a significant surge of user base across the enterprise segment. If consumer adoption stays in lockstep with businesses, we should also see an organic drop in Windows 7 usage as well.

That bodes well for Microsoft, whose Windows 10 has been languishing despite the company’s upbeat announcement about 400 million devices now being on the new OS.

A lot depends on mass Windows 10 adoption over the next 12 months, not the least of which is Microsoft’s attempted re-entry into the mobile atmosphere. The company got burned on the first try, but this time they’re taking a different route.


Wisely, they’re not trying to take iOS and Android head on. Instead, they’re trying to blur the lines between mobile and desktop devices and introduce a full-fledged desktop experience on mobile devices using the Windows 10 platform.

Surface devices are a critical part of this strategy, and the only thing that’s missing now is a Windows 10 smartphone that can make an explosive entrance and sustain itself on the strength of having pure desktop OS blood running running through its veins. That should be coming soon as well, from what we’ve seen and heard.


If Microsoft is able to play its cards right, the whole Windows 10 plan to dominate devices – this time desktop and mobile – may just force Apple and Google to scramble for similar solutions of their own…or be left out in the cold holding what were once lucrative businesses but could end up as soggy, unappetizing legacy products.

Of course, the one edge they’ll always have is the apps ecosystem each of them has that’s protecting the core OS part. But that can get very old very quickly if Microsoft can manage to stock its own app stores with the most relevant and useful apps that every consumer and business user will ever need. 80% of the apps on App Store and Play Store are fluff, anyway. It’s the core 20% – possibly much less – that’s generating most of the revenue.


Until now Microsoft has played it very cool on the Surface (pardon the pun) but is bubbling with energy underneath. Their ambitious long-term plan to take over the entire OS market is certainly a bold one, but each move Nadella makes on this multiplayer chess board brings that fantasy one step closer to reality, and Windows 10 adoption rates for 2017 are one of the important pieces on the board.