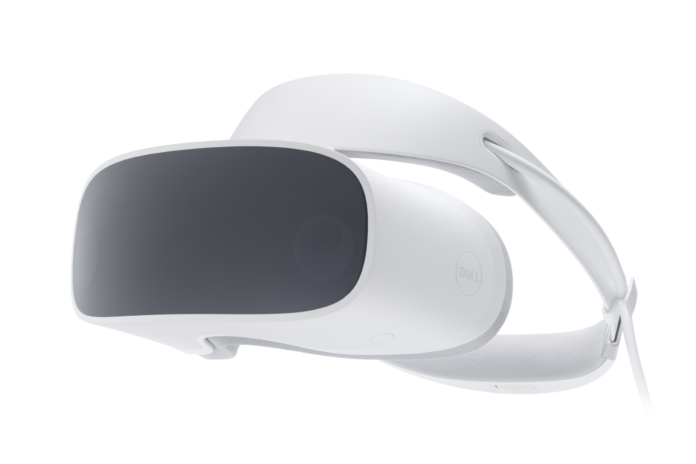 When Microsoft launched the Surface Studio PC last year, they also hinted at third-party VR headsets coming at starting prices of $299. The company has revealed more of its plans at CES 2017, and it looks like we’ll be getting a full range of VR headsets from Dell, Acer and other Microsoft partners.

According to a Microsoft spokesperson:

“These new head mounted displays will be the first consumer offerings utilizing the Mixed Reality capabilities of Windows 10 Creators Update.”

The full line-up of PC makers that will take this on include Acer, Dell, Lenovo, HP, and also VR headset maker 3Glasses.

There’s no word on when these headsets will hit the shelves, but we know that Microsoft has been adding to its partner list from before October. The fact that they first announced the glasses back then means they’ve been working on it for quite some time now.

That, along with the fact that they’ve teamed up with the world’s largest PC manufacturers, who are already customers of Windows 10, means that all the companies involved will want to leverage the new OS as much as possible by offering peripherals such as VR headsets to waiting consumers.

The big difference between these and other VR headsets on the market will be that this line-up won’t technically be virtual reality headsets. They will be MR, or Mixed Reality, which is a couple of levels up from VR.

The MR experience involves being able to create and manipulate holographic objects within a real-world environment. That means you’ll be able to see the world around you, but it will be integrated with virtual objects that you can “touch”, move around, modify and so on.


But, unlike HoloLens, these headsets will need to be tethered, meaning attached to a PC with a cable. Microsoft has also assured the media that these will work with low-spec PCs that cost about $500. That’s a significant point because it won’t be a deterrent to headset sales. Microsoft had already announced this a while ago, presumably in preparation for this mass rollout of co-branded MR headsets from several companies.

This is yet another big step towards gaining more market share for Windows 10 PCs in 2017. Microsoft is pushing in several directions after seeing less than 25% adoption of the new OS a year and a half after the launch, and a full year of offering the upgrade to Windows 10 for free.


We’ve already predicted significant growth for Windows 10 adoption in the consumer and commercial segments for 2017, and Gartner recently validated that with a forecast of their own.

Here’s an early look at some of the mixed reality headsets that we could soon see on store shelves, and they will be the perfect foil for the Windows 10 Creators Update that will release later this year. 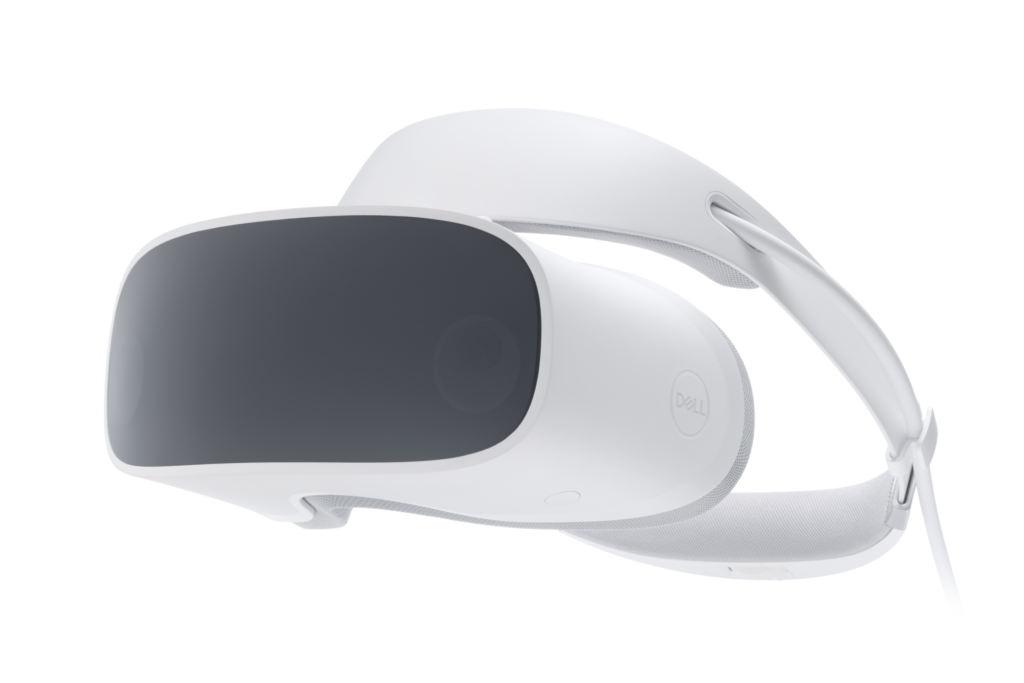 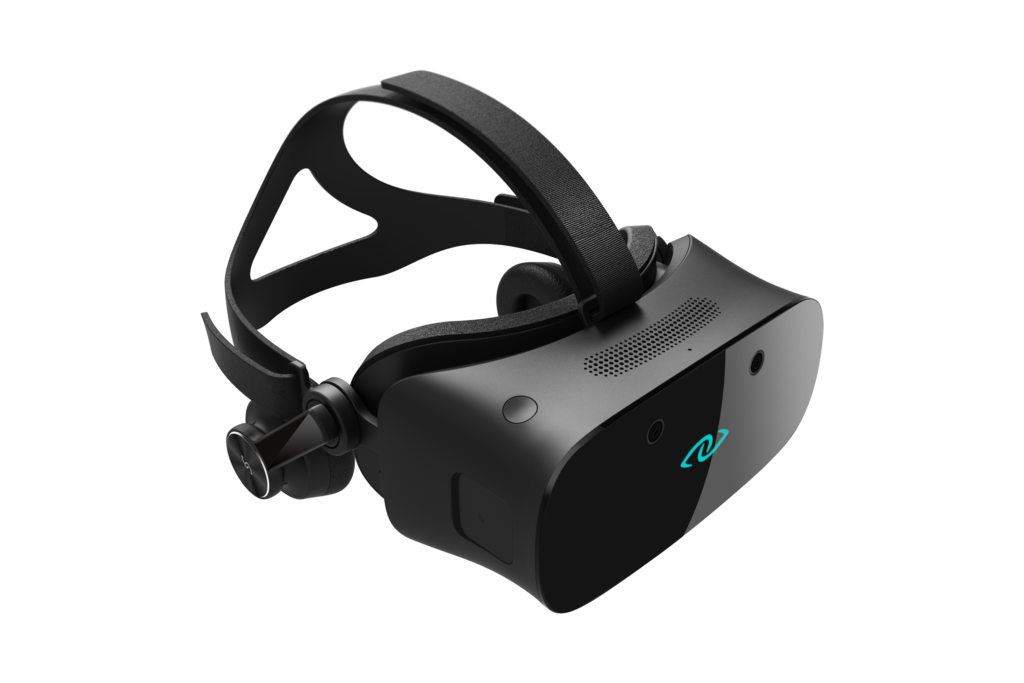 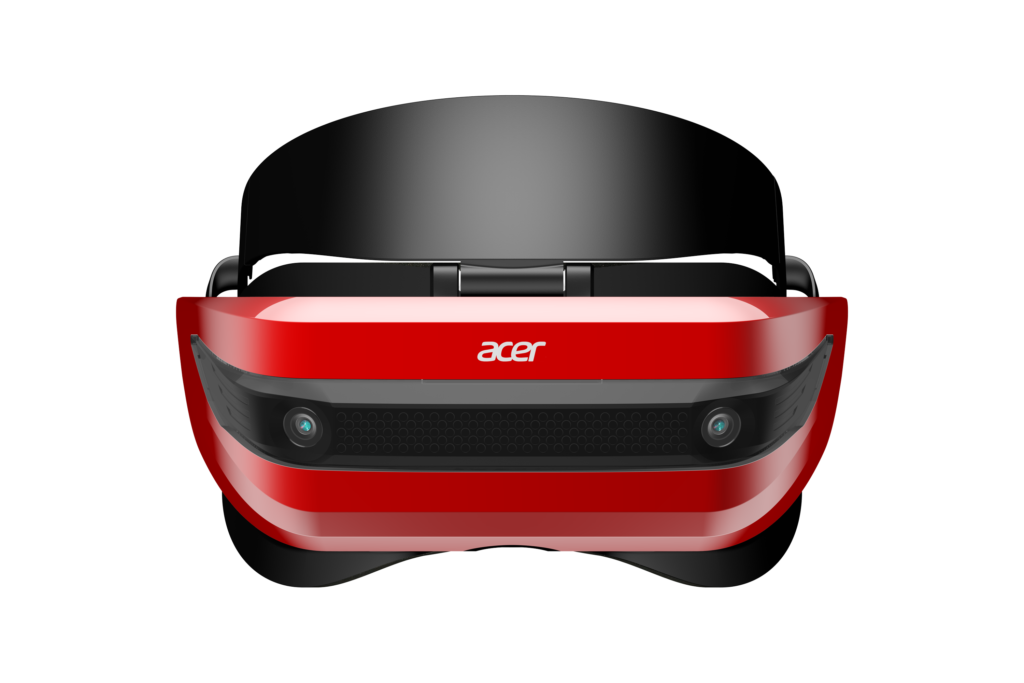