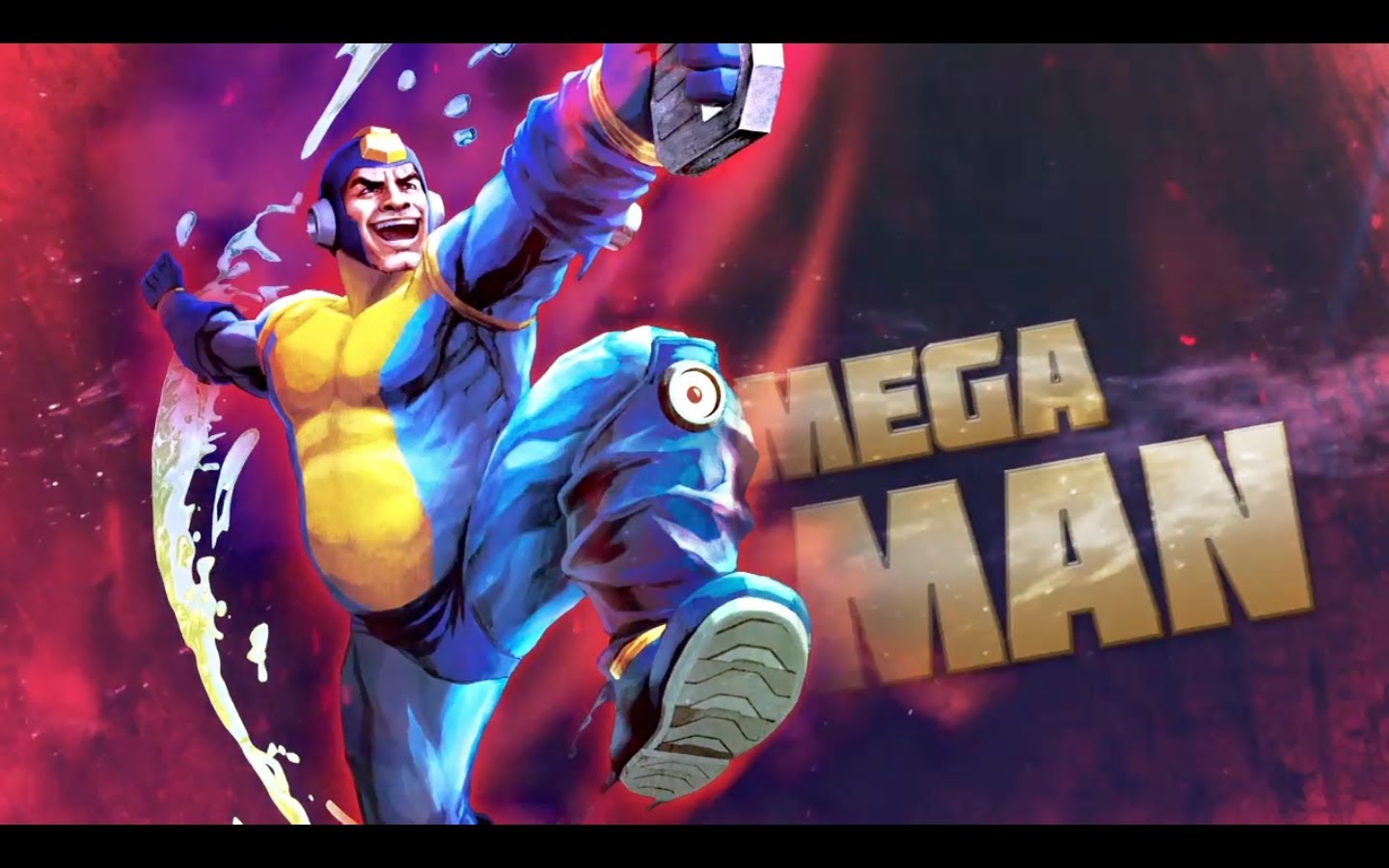 One of the great 8-bit characters from the 1980s gaming scene – Mega Man – came to Android and iOS devices this week. But despite the amount of time it took Capcom to introduce Mega Man to the world’s most popular mobile operating systems, they seem to have done a poor job of porting it.

The first six NES games in the series were launched this week, and all of them look and feel like they’re not even made for mobile. The biggest problem seems to be consistent framerates. The games run at “around” 30 fps or less, but because of the inconsistency, they look choppy, just like it did in the trailer (see video below.) Not a great thing when you have to precisely time your jumps and avoid tricky and more maneuverable opponents.

All six parts – Mega Man 1 to Mega Man 6 – seem to be having these and other issues. The audio is atrocious, off-key and completely spoils the nostalgic moment soon after you download and open the game. One report shows that it’s a little better on HTC devices running Android, but that’s not saying much.

Considering that porting a classic arcade-style platform game with physical controls into a mobile environment isn’t the easiest thing to do, Capcom should have – at the very least – made sure the touch controls work properly. The auto-fire option doesn’t make Mega Man automatically fire his weapons, which might have been useful considering that the jerkiness of the experience might make you miss a shot more often that you should.

What’s really puzzling is that this isn’t the first time Mega Man is being ported to mobile. Back in 2009, Capcom brought Mega Man 2 to iPhone 3G and 3GS, and it wasn’t half as bad as it was now. Besides, the processing power on those phones is a fraction of what iOS and Android devices today are capable of. So what was the problem?

“Outsourcing” is a word that comes to mind. Capcom had given dev responsibilities to a Japanese company, possibly a subsidiary that was called Capcom Mobile but then changed its name to Beeline Games. It’s obvious that the folks at Beeline/Capcom Mobile had no clue that releasing a game like this is just not done.

In an Ars Technica article covering this issue, one commenter claims to have written Mega Man 2 for iOS in 2009 using a Brew/C version code base ported to ObjC/C/OpenGL. At the time Capcom Japan told the commenter (a developer with Capcom Mobile at the time) that they did not have several of the elements from the original game, such as bosses, areas, assets, enemies and so on.

It’s still not clear what Beeline did, but from the mounting displeasure amongst avid Mega Man fans, it’s definitely not good. Even at the dirt-cheap price of $1.99 per game, it’s just not worth the money the way it is now. Unless a major update drops very soon, this could spell disaster for Mega Man on mobile. Ratings are already dropping below the 4 out of 5 level on all six Mega Man games on Play Store.

As at the time of this writing, there has been no comment from Capcom regarding the epic fail of their historically successful game franchise on the iOS/Android front, neither on their main Twitter account nor their blog, and it’s been four days. Stay tuned for more updates on possibly the biggest porting fail in 8-bit history.