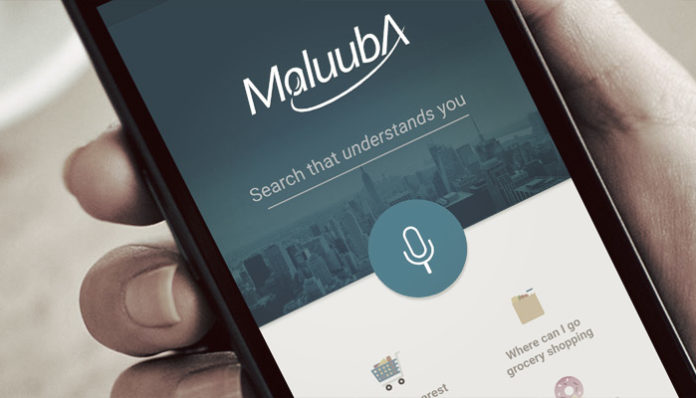 The startup was founded in 2010 by two students who met at an AI course at the University of Waterloo. Sam Pasupalak and Kaheer Suleman will now be absorbed into Microsoft’s Artificial Intelligence and Research team, which already numbers over 5,000 top brains in the field of advanced AI.

Microsoft’s efforts in AI have been tremendously boosted in recent times, and the company has already hit several key milestones in speech recognition and image recognition.

This new acquisition will take Microsoft deeper into the heart of machine reading and writing, considered to be the next level of AI.

One particular use case that Microsoft envisions is at the enterprise level, as an information resource for the company’s staff. Using advanced AI technologies, Microsoft intends to take on conversational AI using distinctly human characteristics such as common-sense reasoning, memory and so on.


According to Harry Shum:

“Imagine a future where, instead of frantically searching through your organization’s directory, documents or emails to find the top tax-law experts in your company, for example, you could communicate with an AI agent that would leverage Maluuba’s machine comprehension capabilities to immediately respond to your request.

The agent would be able to answer your question in a company security-compliant manner by having a deeper understanding of the contents of your organization’s documents and emails, instead of simply retrieving a document by keyword matching, which happens today. This is just one of hundreds of scenarios we could imagine as Maluuba pushes the state-of-the-art technology of machine literacy.”


Meanwhile, the technologies that Maluuba has developed have already been implemented by well-known companies including Samsung, LG, Qualcomm and others. The Qualcomm partnership involved a demo at CES 2016 that allowed users to communicate with an intelligent voice system in a Maserati.

The company has so far raised a total of $11 million in funding, according to co-founder Sam Pasupalak. The purchase price of Microsoft’s acquisition of Maluuba, however, was not disclosed by either company.