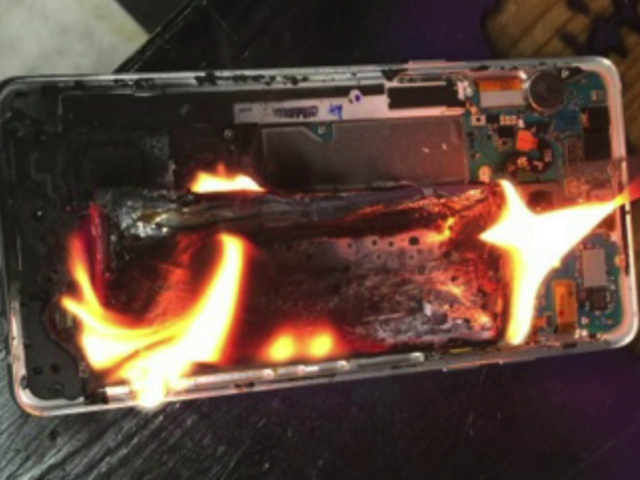 Trying to put one of its biggest mis-steps in the smartphone market behind it, Samsung has been doing everything to find out why the Galaxy Note 7 devices exhibited the problems that it did. And their recent probe into the matter now shows that the battery was the culprit behind the spontaneous combustions, explosions and smoke emissions.

The information comes from an unnamed source who spoke to Reuters on Monday. The source added that Samsung was able to replicate the fires, and ruled out hardware design and software-related causes.

There has been a rising clamor from investors and analysts for Samsung to reveal what exactly happened with the Note 7, and what it boils down to is that Samsung will make its reports public on January 23 – a week from today.

It is critical for Samsung to bury the Note 7 issue once and for all, and to assure investors and potential customers that this sort of problem will never crop up again. If the Galaxy S8 is to have any chance at hitting its target of 60 million devices shipped in one year, the company must find a way to placate the public.

Whether or not the publishing of its findings will do that remains to be seen, but at the very least it will help Samsung regain some of the massive loss in goodwill over the matter of Note 7.

The results of the investigation will likely be announced by Koh Dong-jin, who took over as Samsung’s President of Mobile on January 1, 2016. It is expected that the company will also reveal its preventive plans for future models of smartphones.


The announcement won’t help Samsung recoup the $5.2 billion impairment that it was hit by over the three quarters covering the Note 7 fiasco, but it may contribute to ensuring that future devices won’t have their sales affected by negative sentiment towards Samsung smartphones.