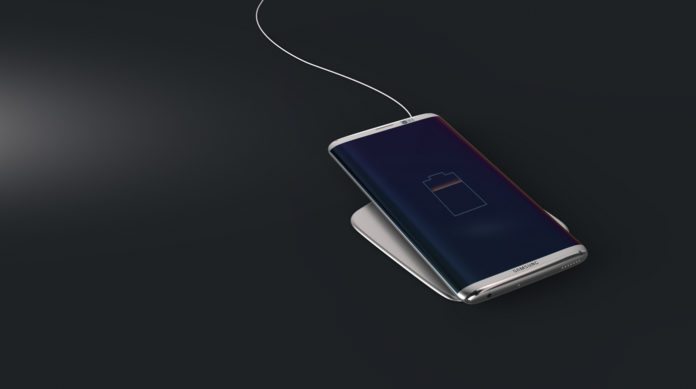 Various dates are being bandied about for the release of Samsung’s much talked about Galaxy S8 and Galaxy S8 Plus flagship phones for 2017. The dates range from mid March to late April, so what’s the most likely release date for the Galaxy S8 models?

The most reliable of the several sources all refer to an unveiling in late February at the Mobile World Congress 2017 in Barcelona. Subsequently, the smartphones should be available to order and be shipped out around the middle of April. That’s the earliest reasonable timeline we’ve come across.

Model numbers for the two flagship phones are believed to be SM-9500 and SM-9550. For overseas markets, the last ‘0’ will be replaced with a letter of the alphabet depending on the market in question, which means devices meant for global shipments will carry the model numbers SM-950X and SM-955X, X being the variable letter.

There is also sufficient evidence to suggest that the devices will ship with Android 7.0 Nougat out of the box. There were hopes earlier on that Galaxy S7 and S7 Edge would actually get the Android 7.1.1 Nougat update this month, but Samsung has only been rolling out version 7.0 Nougat to these two devices.

Unfortunately, it seems that Samsung Galaxy S8 and Galaxy S8 Plus will also run the same OS version, and there’s no word on when Android 7.1.1 Nougat will make it into Samsung’s flagship phones. That could change closer to the launch date, however.

As of now, the known features on Galaxy S8 and S8 Plus are a near bezel-less display, virtual home and navigation buttons, 10nm processor, Iris Recognition, a smart voice assistant called Bixby, faster shutter speed for the camera (but no dual camera system) and, of course, Android 7.0 Nougat out of the box.