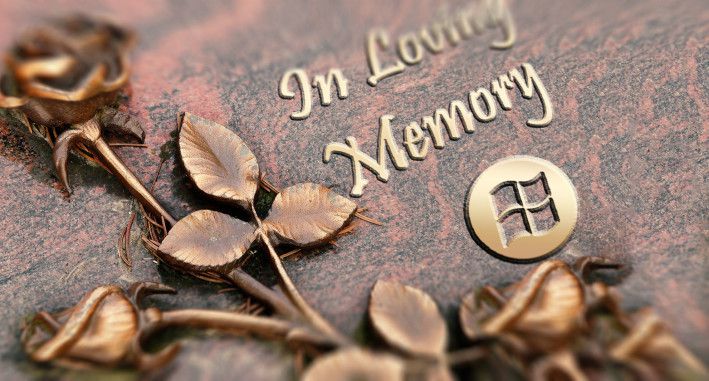 Citing the high cost of development that isn’t being justified by the user base, Microsoft-owned Mojang has decided to stop Minecraft updates for Windows Phone devices.

The information comes from Windows Central, which says that Minecraft: Pocket Edition will not be getting any further updates or patches.

The death of Windows Phone has begun, and it’s not just because of “high cost” or “user base” problems.

Another clue to the end of Windows Phone as an actively supported operating system is the fact that Microsoft is porting applications to other platforms, even iOS. Take the Word Flow app, for example, or even the touch-optimized version of MS Office.

These could be signs that Microsoft is shifting its focus off Windows Phone. But it’s also a sign of one other, very important change – the arrival of Surface Phone.

The thus-far-elusive Surface Phone could be released in the next few months, which means Microsoft needs to leverage everything it has to make sure it’s a roaring success. At this point, they cannot afford to witness a lukewarm reception for their attempted re-entry into the smartphone market.

While these clues point to that conclusion, there are also other signs that Windows Phone support is drying up in several directions.


A lot of things have been happening, and continue to happen, around this. Amazon pulled out its app from the search results of Windows Store, but it left the direct link as it was; Skype has only had limited support for Windows Phone since October 2016, and will stop working in early 2017 – any time now; in fact, there’s an entire laundry list of apps that aren’t on Windows Phone or haven’t been updated for quite a while.

It’s amply clear that Microsoft has been slowly cutting off the oxygen supply to the Windows Phone device community, but now it has also become crystal clear why they’ve been doing it.

Everything they’ve done with the developer community, with the Universal Windows Platform, with Xamarin and everything else finally makes sense. They’re clearing the way for the Windows 10 Surface Phone.


That also implies that Microsoft is very close to launching Surface Phone, because they’ve been working at a feverish pitch to make sure it gets a decent collection of universal apps when it does make its appearance on the stage.

This is good news for the premium smartphone market, especially business users. Surface Phone running Windows 10 will primarily be a productivity tool, and several of the critical apps from Microsoft are already on the Windows Store supporting Windows 10 Mobile.

As for Windows Phone, it is going to die an unnatural death as its blood and oxygen supply slowly get choked off by a multitude of factors, not the least of which is Microsoft’s deep-seated need to make a dent in the smartphone market with its very first home-made devices.