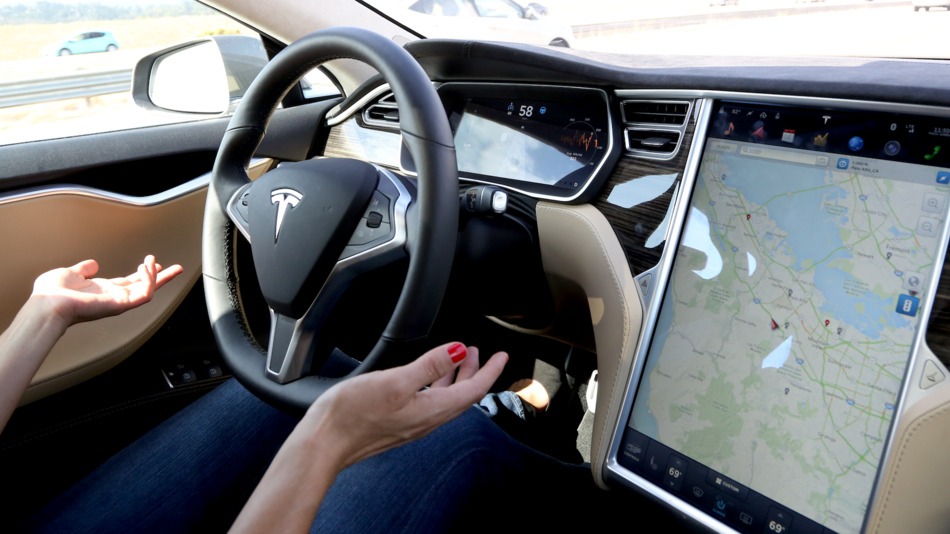 Tesla Motors is suing one of its ex-employees, a former program manager for the Autopilot division, for breach of contract. Sterling Anderson has been accused of poaching Tesla engineers, taking proprietary information and destroying evidence as he attempted to recruit for his own self-driving technology company, Aurora Innovation LLC.

In a statement, Anderson has debunked Tesla’s lawsuit as “meritless” and revealing a “startling paranoia”, among other things. He has called Tesla’s actions a “malicious attempt to stifle competition” and looks forward to the battle in court.

But Anderson is not the only one under legal fire from premium EV maker Tesla Motors. His partner, Christopher Urmson, who left Google as head of its self-driving car initiative, has been named as well.

The complaint has been filed at the Superior Court of California in Santa Clara, and states:

“Tesla cannot sit idly by when an employee like Anderson abuses his position of trust and orchestrates a scheme to deliberately and repeatedly violate his non-solicit agreement, hide evidence, and take the company’s confidential and proprietary information for use in a competing venture.”

Tesla is seeking a jury trial, damages for losses and punitive damages for “malicious” acts.

Both sides seem to be firm on their stand, but Anderson might have bitten off more than he can chew. If found guilty by a jury of his peers, he and his partner could be looking at a hefty settlement that may well send the company into the ground before it even had a chance to take off.

In its complaint, Tesla also claims that large companies like General Motors and Uber have invested “as much as a billion dollars” for autonomous driving technology startups that have “small teams of programmers with little more than demoware.”


Tesla goes on to claim that Anderson and Urmson started recruiting while Anderson was still employed at Tesla, and goes into granular detail about their activities leading to the complaint.

Tesla fired Anderson on the afternoon of the day his alleged activities were discovered, and claims that he and his partner “continued to recruit from Tesla in flagrant disregard of the contractual non-solicit, which survives the end of Anderson’s employment by 12 months.”

Anderson’s stand against Tesla is admirable considering the level of detail that Tesla has gone into in describing his alleged breach of contract activities. Now it’s up to the court to decide where this will go.