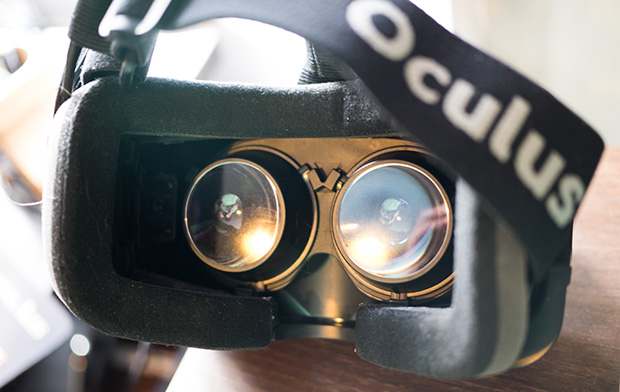 The gripping court drama of Facebook and Oculus versus video game developer Zenimax ended in an upset victory for the game maker, and $500 million is now owed to them for unlawful infringement of copyrights and trademarks.

The matter went legal when Zenimax claimed that its own early work in the virtual reality space was copied illegally by Oculus, which then built the Oculus Rift using some of those technologies.

Along with granting the massive award to the defendant, the court also found that Palmer Luckey, one of the founders of Oculus, was in violation of a non-disclosure agreement. The jury, however, ruled that there were no misappropriations of Zenimax’s trade secrets by the defendants.

Oculus plans to appeal against the ruling.

The news broke just before Facebook announced its full year 2016 and fourth quarter 2016 earnings yesterday, February 1, 2017, and apprehension was rife that the court ruling would overshadow the the blowout quarter that Facebook just had.

Despite fears that the company is approaching its peak ad load, advertising revenues for the fourth quarter came in at a surprisingly healthy 53% increase over the prior period. The ad load warning was issued at the previous quarterly earnings call for Q3 2016.

Facebook currently has 1.86 billion users, as declared in the earnings release. Mobile MAUs stand at 1.74 billion, validating the fact that Facebook is now almost entirely a mobile social network. That’s further validated by the fact that 84% of their Q4 revenues came from mobile advertising, compared to 80% a year ago.

Facebook’s growth phase is far from over. Mobile ad revenues are still growing at a healthy rate, and their new push into the video space has a video app for Apple TV and other set-top boxes under development.

The new video initiative will help Facebook leverage their nearly 2 billion strong user base to create new advertising revenue streams, and we are likely to continue seeing strong growth year over year from the social media giant.