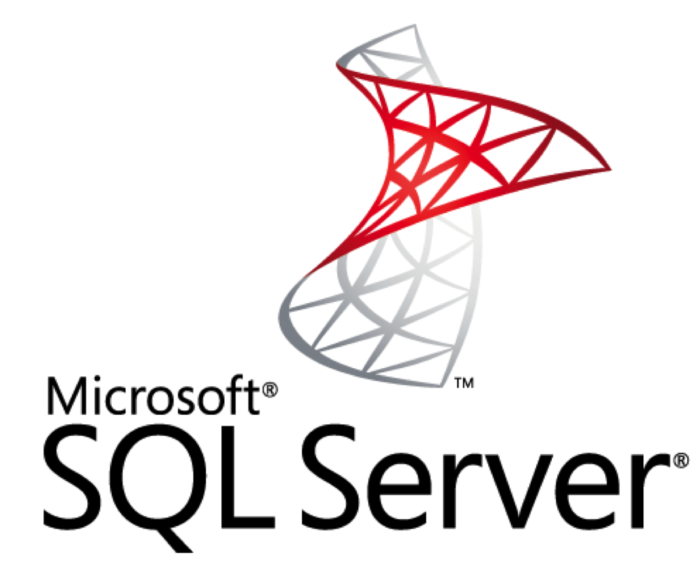 Google announced on Feb 1, 2017, that they want Windows developers and admins to feel right at home when they are using Google Cloud Platform (GCP). Targeting enterprises that are running on Windows, Google added Microsoft SQL Server Enterprise and Windows Server Core to their compute engine.

Key Points from the announcement:

According to Gartner, the Database Management System market is dominated by big vendors like Oracle, Microsoft and IBM. In 2015, Microsoft held 19.4% of DBMS market share, second only to Oracle’s 41.6%. So, there is a sizable portion of the enterprise market that is using Microsoft’s products.

SQL Server’s ease of use, availability and tight Windows operating system integration makes it an easy choice for firms that choose Microsoft products for their enterprises. Microsoft promotes the latest release, SQL Server 2016, as the platform for both on-premises and cloud databases and business intelligence solutions.” – Serverwatch


It’s clear that Google is targeting the enterprise market that’s using Microsoft’s products because it’s a significant share of market.

It’s a good move by Google because, as a cloud player, they can’t afford to let a competitor build a strong cloud ecosystem around an already-strong enterprise product portfolio. Microsoft has a wide range of software and hardware products that cloud customers can use right from the front end users to the back-end IT development.

But the move is reminiscent of what Microsoft itself did in the recent past. They prioritized the needs of their customers over their undisguised disdain for open-source technologies, and started offering Linux servers on their cloud.


“MICROSOFT HAS ADMITTED to something that used to be unthinkable: using Linux to run some of its own operations.”– Wired

And their move to embrace Linux has paid off in spades for the company, as four out of ten server instances running on Microsoft’s Azure are Linux.

The biggest thing Microsoft did was to discard its old philosophy of pushing its own products down its customers’ throats and, instead, accept the fact that different companies and different IT teams have different needs. They also recognized the fact that Linux isn’t going to go away.

So, instead of alienating the Linux community, Microsoft embraced it, and everyone benefited. That’s what Google appears to be doing now by offering pre-configured images of two key enterprise products from Microsoft on its own Google Cloud Platform. They’re doing for Microsoft users what Microsoft did for Linux users.


Google presence in the enterprise segment is relatively weak when compared to Microsoft, and this “piggybacking” is based on sound logic. There’s a big market out there, so why not exploit it by embracing competitors’ technologies?

Who says intense competition is bad?